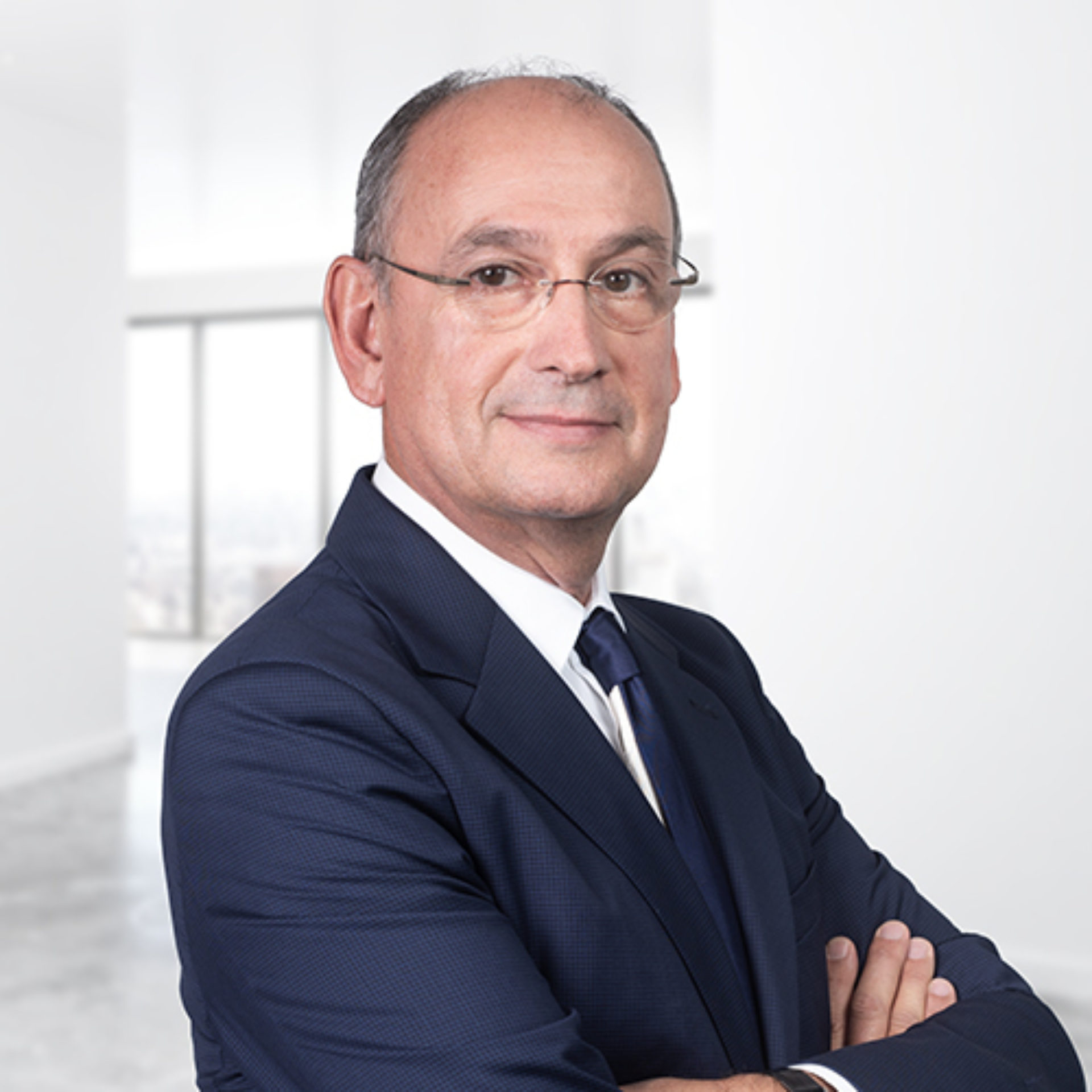 I am a Partner at Clearwater International with more than 30 years’ experience in financial markets and investment banking. I have been involved in a large number of transactions, including some of the most important privatisations in Portugal, as well as in many private company deals.

As a founding partner of Clearwater International Portugal, I have led many M&A and debt advisory transactions within key sectors. I was founder and CEO of CBI Investment Bank, former president of CCCAM bank, and Chairman of the Board of Directors of the Portuguese Stock Exchange. I also have a wealth of experience in top management roles.

I have closely followed the deep transformation of the Portuguese economy in recent decades and have had direct intervention in the expansion and modernisation of many companies, especially family-owned businesses, which successfully compete today in an increasingly demanding and global market.

I hold a Master's degree in Economics, and have been a lecturer at the Universities of Porto and Minho in finance and management degrees.