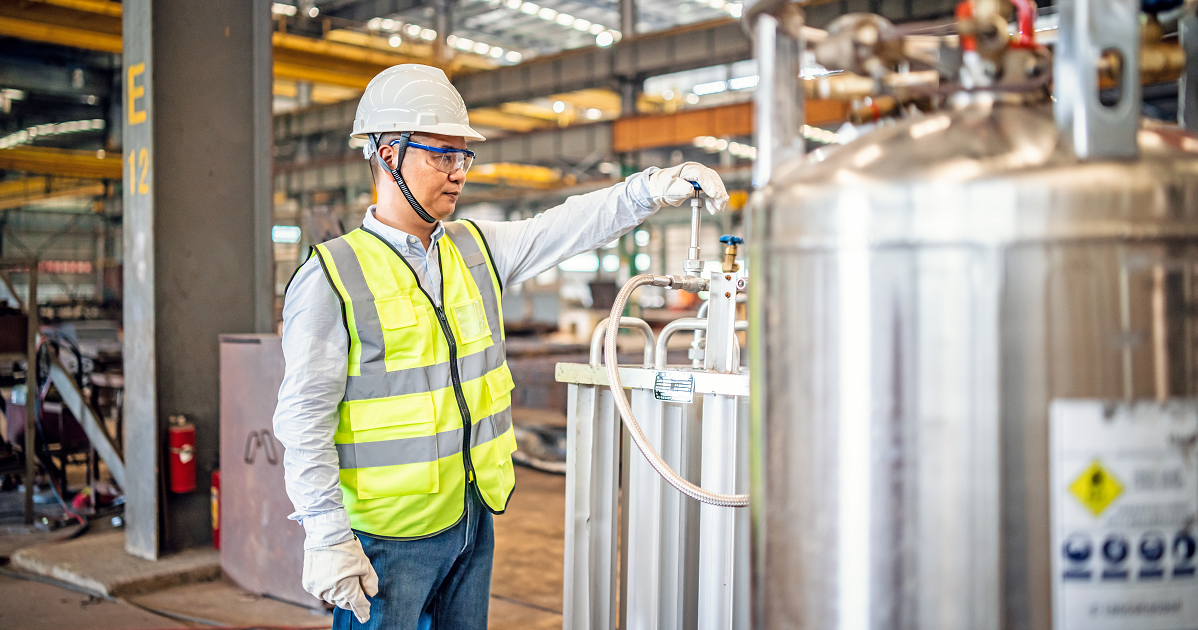 How a fuel cell vehicle works

A fuel cell generates electricity by forcing a fuel to react with oxygen. The most commonly used fuel today is hydrogen, but fuel cells can use almost any hydrocarbon including gas and alcohol. A constant supply of fuel and oxygen is required to sustain the reaction that produces the electricity.

In essence fuel cell vehicles work by combining the fuel cell’s output with existing and proven hybrid battery technology. Electricity is generated in a fuel cell through a chemical reaction between the hydrogen fuel and oxygen. This happens by supplying hydrogen to the anode, or negative electrode, and ambient air to the cathode, or positive electrode.

The fuel cell is made up of individual cells within a membrane electrode assembly (MEA) that are sandwiched between separators. The MEA consists of a polymer electrolyte membrane with positive and negative catalyst layers on either side. Each cell produces less than one volt of electricity, so hundreds of cells are connected in series to produce the required output voltage. The combined body of cells is called a stack, or the fuel cell unit.

Though a fuel cell can use almost any hydrocarbon as its fuel, hydrogen’s advantage is its high energy efficiency. As it can produce electricity without energy-wasting combustion, it is possible to convert 83% of the energy in a hydrogen molecule into electricity - more than double the energy e­fficiency of a petrol engine.

Although much of the focus on fuel cell technology is around its potential in passenger vehicles, there is also very strong investor interest in other mobility solutions too, especially around heavy goods vehicles. 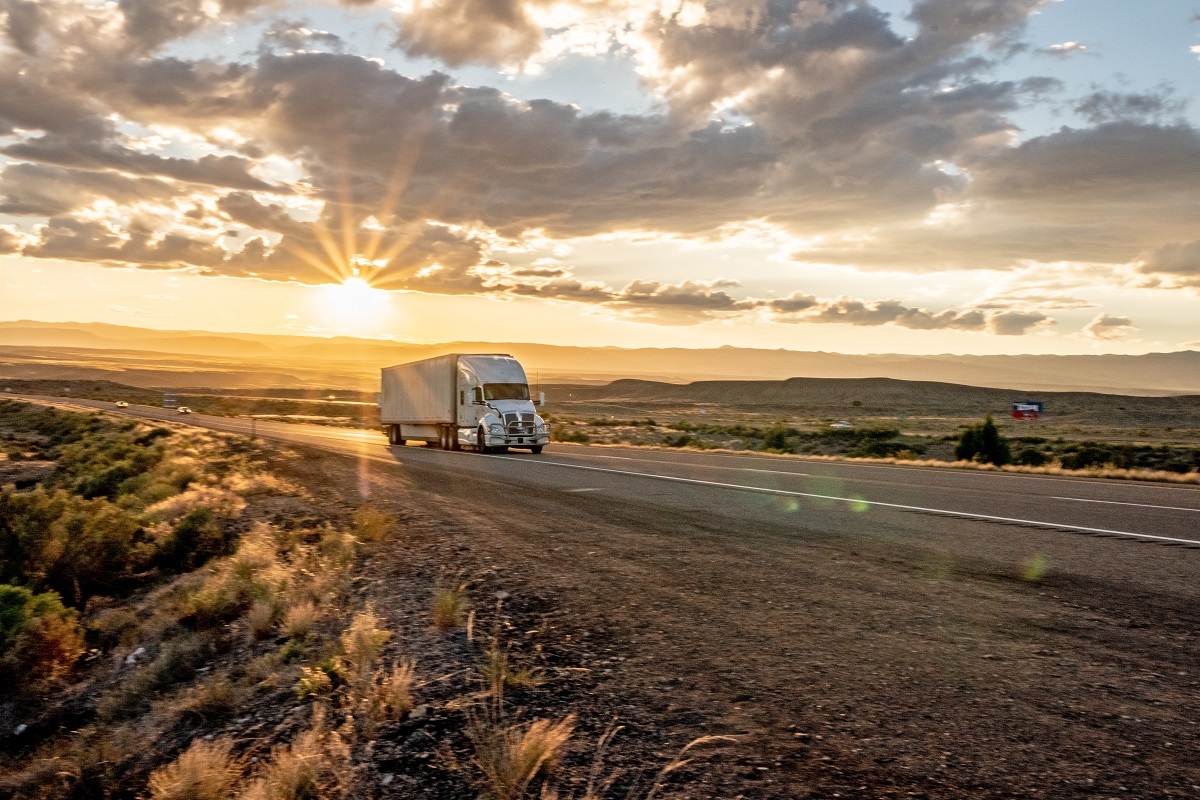 Indeed, in late 2020 Europe’s largest truck manufacturers said they would stop selling vehicles that produce emissions by 2040. An alliance of Daimler, Scania, MAN, Volvo, Daf, Iveco and Ford signed a pledge to phase out traditional combustion engines and focus on hydrogen, battery technology and clean fuels. As such most leading truck manufacturers are now forming an array of industry partnerships¹:

Hyundai is producing what it claims is the first heavy-duty truck with fuel cell electric drive-in series, the Xcient Fuel Cell. It plans to use 1,600 of these hydrogen trucks by 2025

The WEC say² one of the most suitable applications for hydrogen-powered vehicles is in warehouse materials handling. Indoor warehouses have stricter requirements on air quality and the speed of hydrogen refuelling and absence of odours make FCEVs attractive in these types of operations for forklifts, narrow aisle lifts trucks, stock pickers and pallet jacks.

Interest in hydrogen fuelled trains is growing as governments look to phase out diesel-powered trains. For instance, Siemens has partnered with Deutsche Bahn to develop a regional hydrogen train in Germany, and France plans to run its first hydrogen trains from 2023. Manufacturer Alstom says that by 2030 10% of diesel trains will be replaced by hydrogen trains, and that by 2050 it will be 30%.

The sector is watching developments elsewhere with interest. The WEC say the sector’s decision to choose hydrogen as a decarbonisation pathway depends on hydrogen’s safety case and the ability to produce hydrogen at the right cost, at scale and in a carbon neutral manner. Due to the aviation industry’s long cycles, if hydrogen became a viable solution, it would still take at least a couple of decades to renew the entire fleet.

WEC say the use of hydrogen-powered fuel cells for ship propulsion is still at an early design or trial phase with applications in smaller passenger ships, ferries or recreational craft. Ferries which have a ‘back to base’ operating route could be a suitable early mover market. 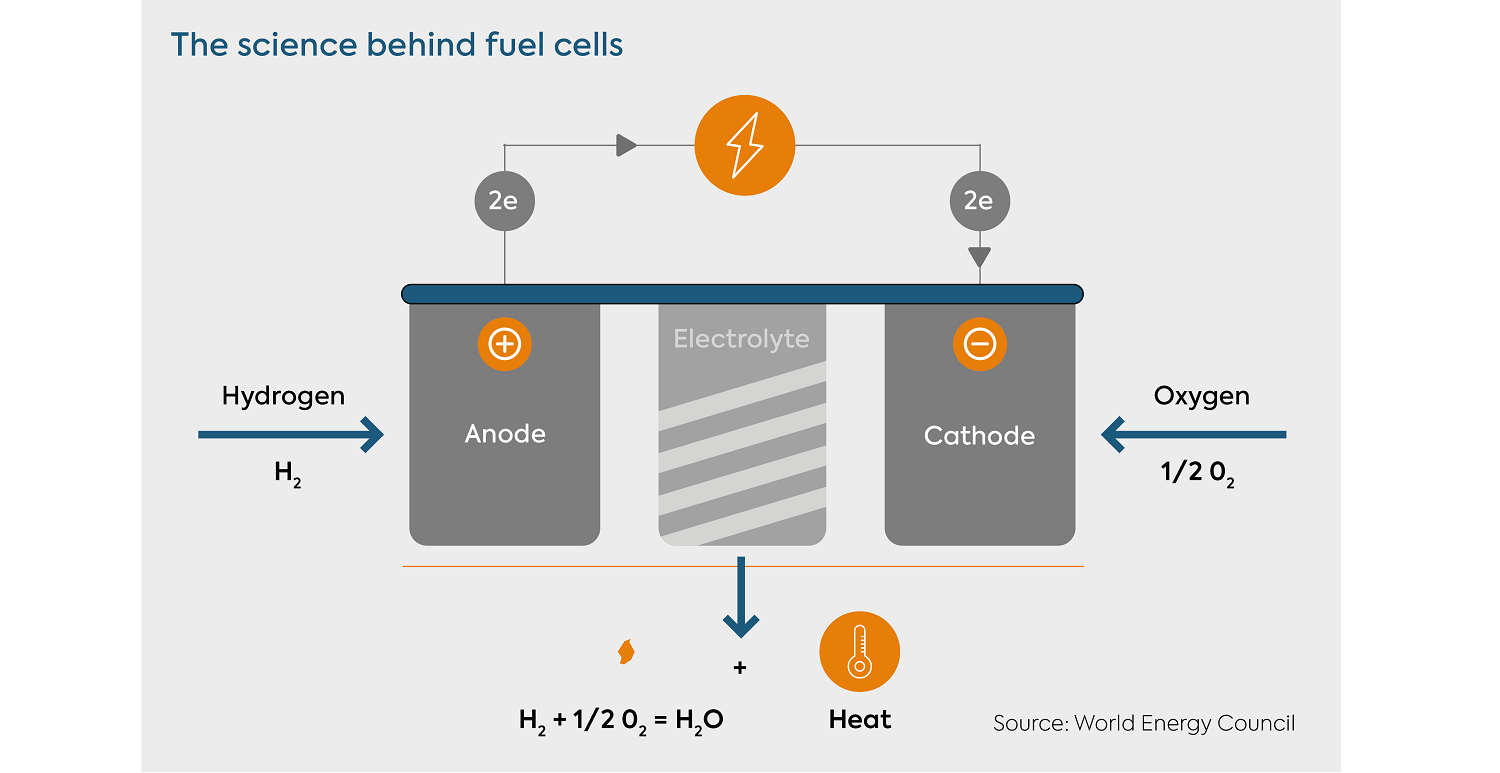