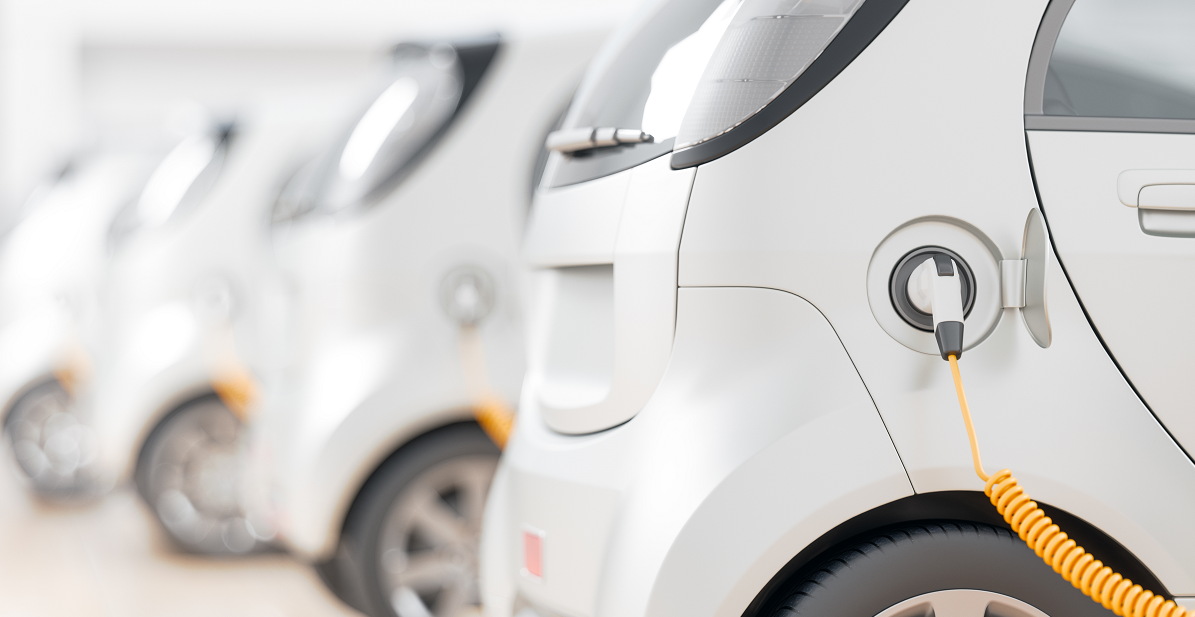 The debate around the potential of hydrogen and fuel cell technologies to drive decarbonisation is not new. But with the industry having performed lots of research and limited-scale market introductions, Luc Wanten, CEO of fuel cell plate manufacturer Borit, believes the sector has finally reached a tipping point.

“When it comes to the take-up of these technologies, I really believe there is a big change coming up, and I think it will also be much faster than we expect. What we are clearly seeing now is political, business and investor sentiment across the world firmly supporting the potential of hydrogen as one of the key technologies to help us achieve net zero emission targets. I also think the pandemic has only sharpened the focus on what now needs to happen in terms of responding to the climate challenge.”

Borit is particularly well positioned to capitalise on the growth of the hydrogen economy which, as Wanten says, is increasingly championed by governments and companies across the world. However, when the Belgian company was originally founded in 2010 it was looking to use its proprietary technology across a wide range of market segments, such as medical technologies and high strength structural components, as well as fuel cells.

But Wanten, who says he moved from “intrapreneuring” in a corporate environment to “entrepreneuring” with technology start-ups and scale-ups, says it quickly became apparent that there was a very natural fit between the technologies Borit was developing around very thin metal foils, and the fuel cell requirements.

“It became an obvious match for the company and we really believed we could excel in it. On a personal level I was curious about the potential of the technology and was excited about how we could build a whole strategy for the long-term.” 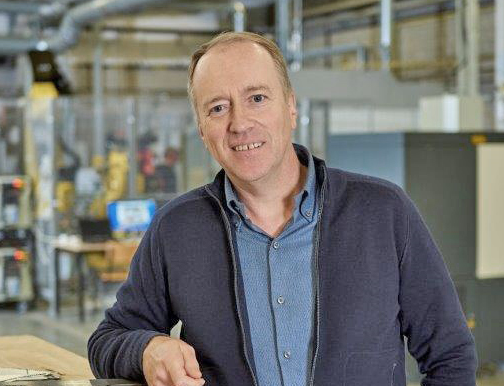 Having decided to focus on the fuel cell market the company spent the next few years both enhancing its technology development and staking its place in the wider hydrogen ecosystem.

As he adds: “In those early days the whole fuel cell sector was still emerging so it was really important for us to be as close as possible to both manufacturers who might employ the technology, especially across the automotive industry, and also to other start-ups. From the outset it was crucial to create loyal partnerships with OEMs and other emerging players.”

Fast forward to 2021 and the strategy has paid off in spades. Borit has grown to become the world’s largest independent one-stop-shop supplier of metal bipolar plates and has a strong and diverse international customer portfolio consisting of OEMs, Tier 1 suppliers, and fuel cell and electrolyser technology companies active in both automotive and non-automotive segments.

Today the automotive industry accounts for more than 50% of turnover at the business and Wanten expects production volumes to grow significantly in the years ahead.

“This is potentially a huge market for us as we scale up the business further. We are talking about literally making millions of plates a year.”

But he stresses that the business is not putting all its eggs in one basket. “There is considerable growth potential in sectors such as electrolyser systems, stationary systems for back-up power, or combined heat and power systems for housing, while one mustn’t forget the opportunity around other forms of transport too such as trains and planes.”

Indeed, Wanten insists the hydrogen ecosystem extends far wider than cars, epitomised by Daimler Truck joining forces with Volvo Group to develop fuel cells for trucks, and that a number of train-makers are already experimenting with fuel cell technology.

“One of the biggest debates in the industry is the extent to which fuel cell and battery technologies will work together. Our view is that we will end up with a number of hybrid offerings whereby fuel cells help energise a car battery. In small vehicles the fuel cells won’t be that big, but in planes and trains it will be the other way round.”

Complementary with all other players, he says governments now have a huge role to play in further driving the growth of the ecosystem and welcomes the recent EU hydrogen strategy in this regard. “The future availability of hydrogen is a potential barrier to growth and the infrastructure needs to be there to drive it. The likes of South Korea, Japan, and especially China, have also developed long-term plans around the use of fuel cells in electric vehicles.”

China is expected to become the world’s largest market for electric vehicles powered by fuel cells, with the country aiming to build a million vehicles by 2030

China is expected to become the world’s largest market for electric vehicles powered by fuel cells, with the country aiming to build a million vehicles by 2030. It is also a major reason why Borit, advised by Clearwater International, has created a strategic partnership with the Chinese publicly listed automotive components manufacturer Weifu.

Wanten says Borit will naturally benefit from Weifu’s footprint in the Far East, but stresses that Borit will also be able to support an overall global strategy in new electrification technologies. “The European and North American market remain very important to us and this deal is all about us scaling up production further, value chain integration, and using this partnership to take us to the next level. It will also help us face up to ever increasing competition, especially from new entrants in this industry.”

Clearwater International advised the shareholders of Borit on the sale of the company to Weifu High-Technology Group. Click here to read more about the transaction.