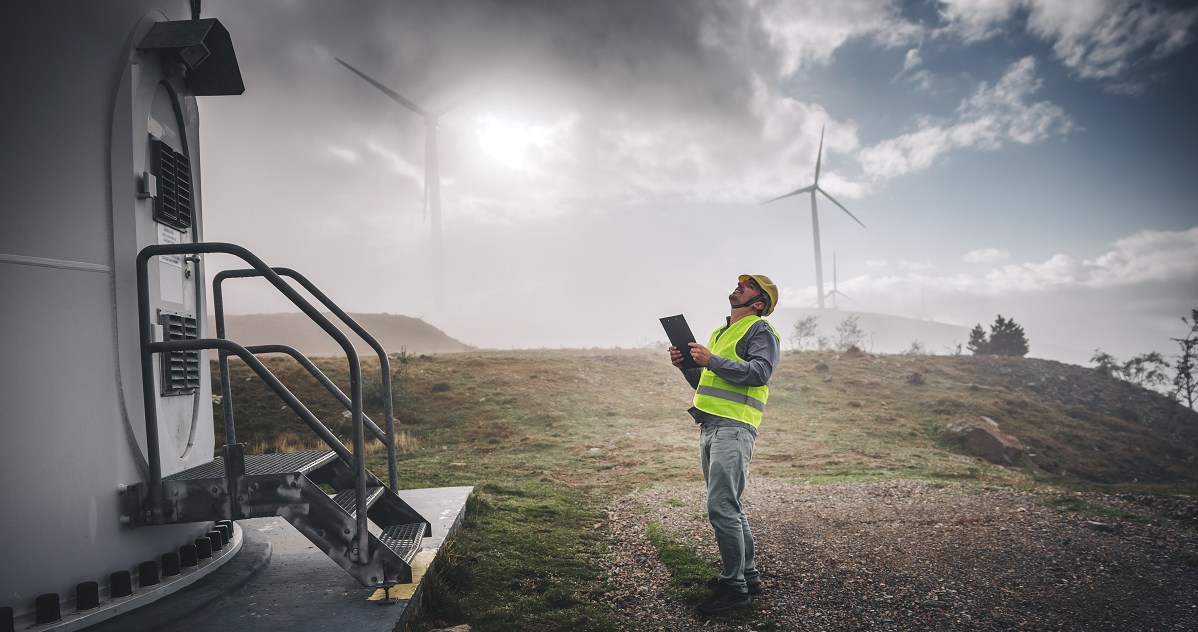 As the World Energy Council (WEC) recently remarked, hydrogen and fuel cell technologies have experienced “cycles of high expectations followed by impractical realities” going back many years. However, the mix of falling fuel cell prices, stringent climate change requirements, and a strong commitment to the hydrogen sector by many countries - most notably China, South Korea and Japan - is now transforming their potential.

Hydrogen technology has built “unprecedented momentum” on the back of large-scale projects, increasing M&A and investment activity

Indeed, the Hydrogen Council, a global CEO-led initiative that brings together leading companies with a united vision and long-term ambition for hydrogen to foster the clean energy transition, is even more bullish.

It says¹ that hydrogen technology has built “unprecedented momentum” on the back of large-scale projects, increasing M&A and investment activity, with governments committing to hydrogen as a part of their climate change strategies. For instance, the EU recently launched a hydrogen strategy, while individual countries such as Germany have unveiled a National Hydrogen Strategy, earmarking €9bn for investment in the technology.

On the corporate front, the past year has also seen a string of notable deals that have put the decarbonisation of transport front and centre. For example, a joint venture between Daimler and Volvo to develop fuel cells for trucks is one of the biggest ever investments into fuel cell technology.

As well as mobility, hydrogen can also be used in storage, heat, power and energy use. However, as the WEC say², mobility is now regarded as the most promising sector for hydrogen, and in the form of fuel cells hydrogen is suitable for virtually all means of transport.

But as a mobility option it concedes that these technologies face difficult challenges in terms of cost and required investment, and that the successful adoption and commercialisation of hydrogen as a decarbonisation tool relies on “strategically integrated infrastructure". Although infrastructure dedicated to hydrogen production and transportation already exists, the vast majority of it is not intended for hydrogen as an energy carrier, but rather as a feedstock. 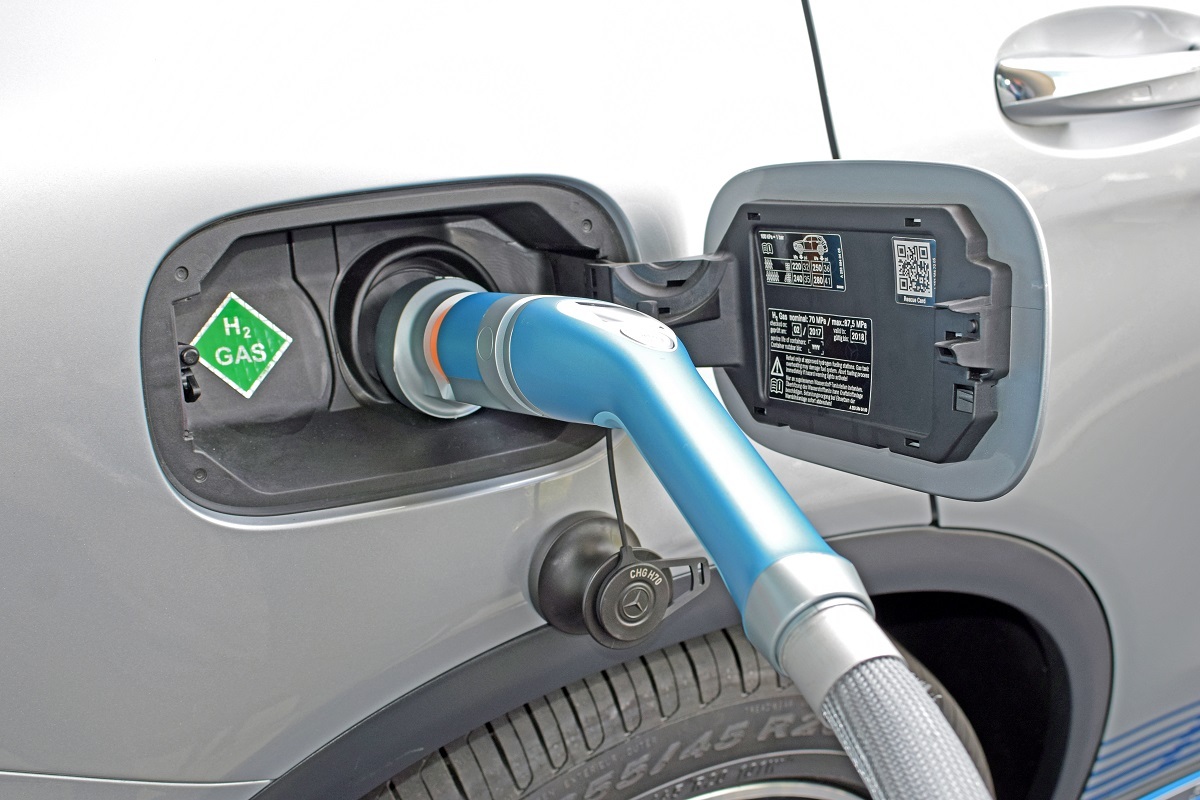 With fuel cell electric vehicles (FCEVs) now emerging as a complementary technology to battery electric vehicles (BEVs), one of the biggest questions facing the wider sector is how this balance between the two will now evolve in the years ahead. And, more specifically, how the balance is likely to be different depending on the form of transport you are talking about.