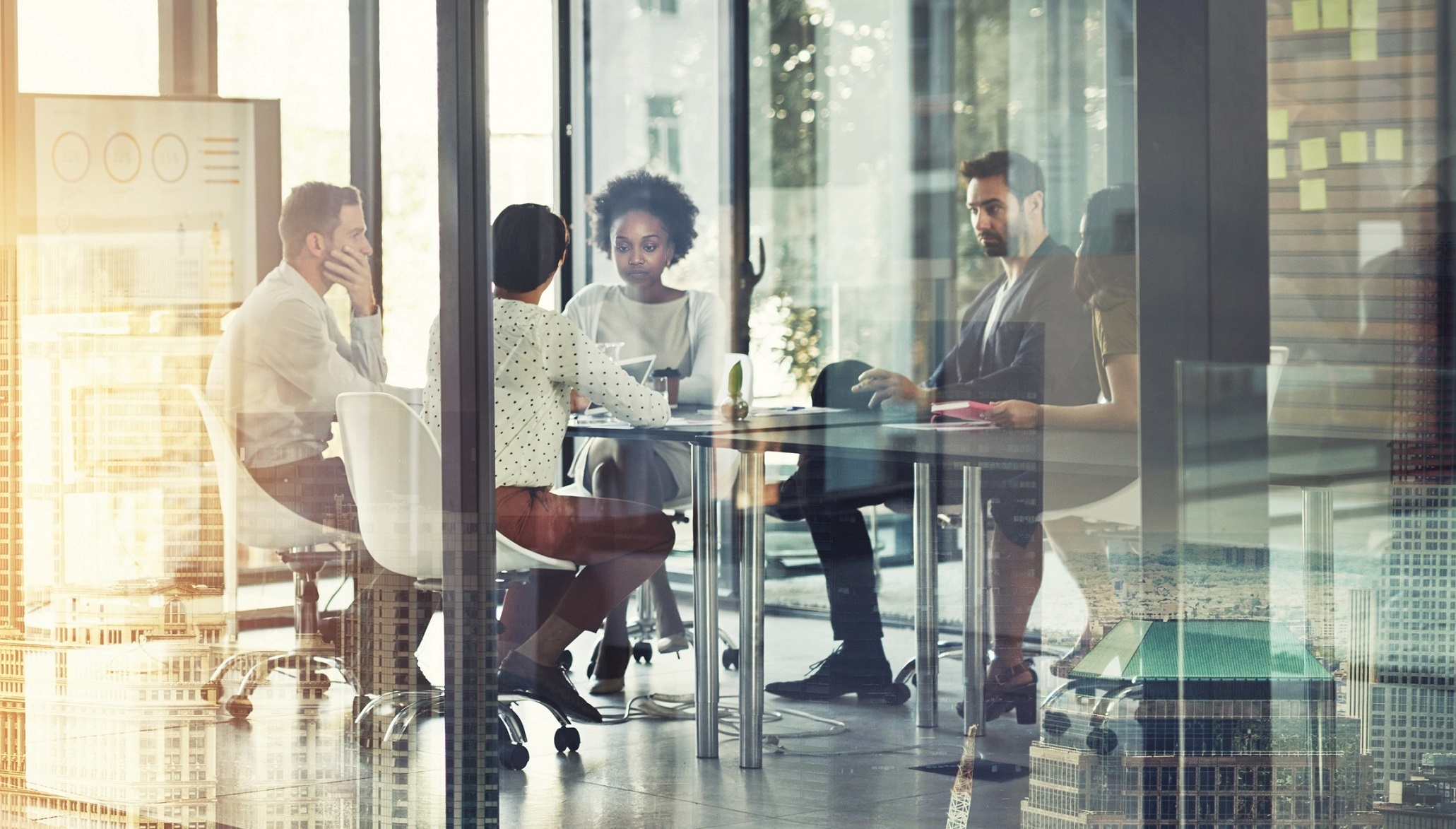 The rapid development of the hydrogen economy is now beginning to drive significant M&A activity as new entrants seek to acquire the necessary skills, technologies, products, and systems they need in order to be future key players in the green hydrogen value chain.

Any developer of water electrolysis systems – and especially technologies that improve their operating efficiency – are now coming under the spotlight. Likewise, any company involved in the design, development and manufacture of fuel cell systems (and technologies for refuelling stations) is now on the radar, as are those which specialise in hydrogen storage solutions and energy transportation.

Clearwater International’s experience and knowledge of the market tells us that these are markets which are rapidly consolidating and those players interested in the market will need to move fast in the months and years to come. Market-enticing factors such as strong government support will also further drive M&A activity, especially in Europe which – until recently – had not seen the levels of M&A witnessed in North America in the sector.

A recent example of a deal in the green hydrogen sector was HydrogenPro’s acquisition of Advanced Surface Plating, a Danish provider of advanced electrode technology that improves the operating efficiency of electrolysers. This is the type of technology that is needed to make green hydrogen fully competitive, with hydrogen produced from fossil sources. HydrogenPro, a Norwegian electrolyser manufacturer, aims to become a leading provider of electrolysers for renewable energy projects globally.

To read more about M&A activity, download a copy of the Green Hydrogen Clearthought here.