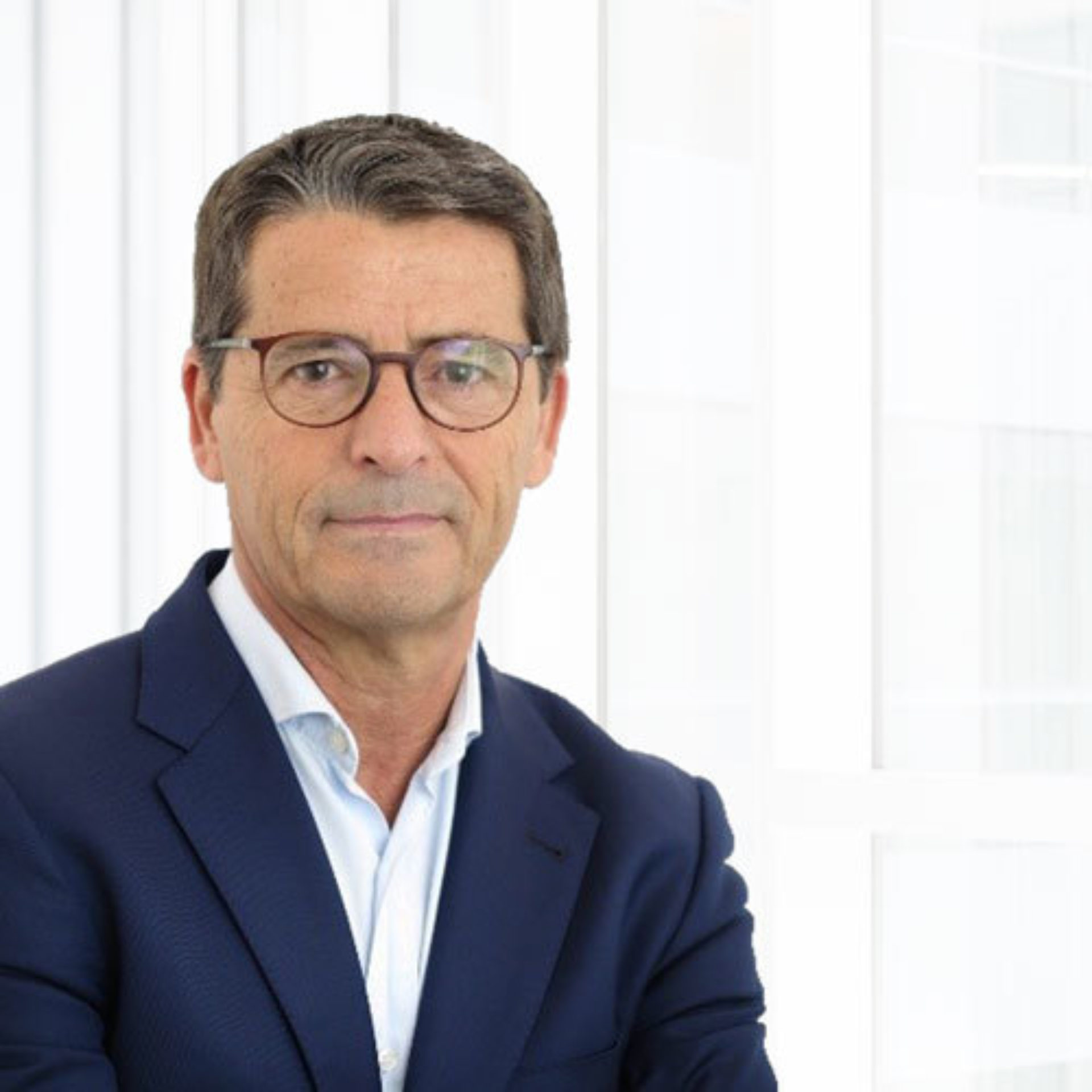 I joined Clearwater International as a Director in 2018. Prior to joining Clearwater, I worked as a Partner for over 15 years in several independent M&A firms, one of them founded by me in 2007. I also managed the Corporate Finance department of Banco Mediolanum for four years.

I have strong experience in the TMT sector having managed several IT companies, both national and multinational, for 12 years. In addition, in 2002 I acquired the e-business division of Aguas de Barcelona in a BIMBO transaction.

In the world of M&A my greatest experience is with cross-border transactions and in industrial environments, including advising on the sales of various family-owned businesses to European and US companies. In 2010 I was founder and later on President of AICA, an international association of M&A firms.

I graduated from the U.N.E.D (Spain), with a degree in Business Administration. Furthermore, I hold an MBA from IESE (University of Navarra).

When I advise on M&A or Capital transactions, I put myself in the client's shoes, not only to obtain the best economic conditions of the deal, but also to try to ensure that such transactions endure over time for the benefit of all the 'stakeholders', customers, suppliers and employees.