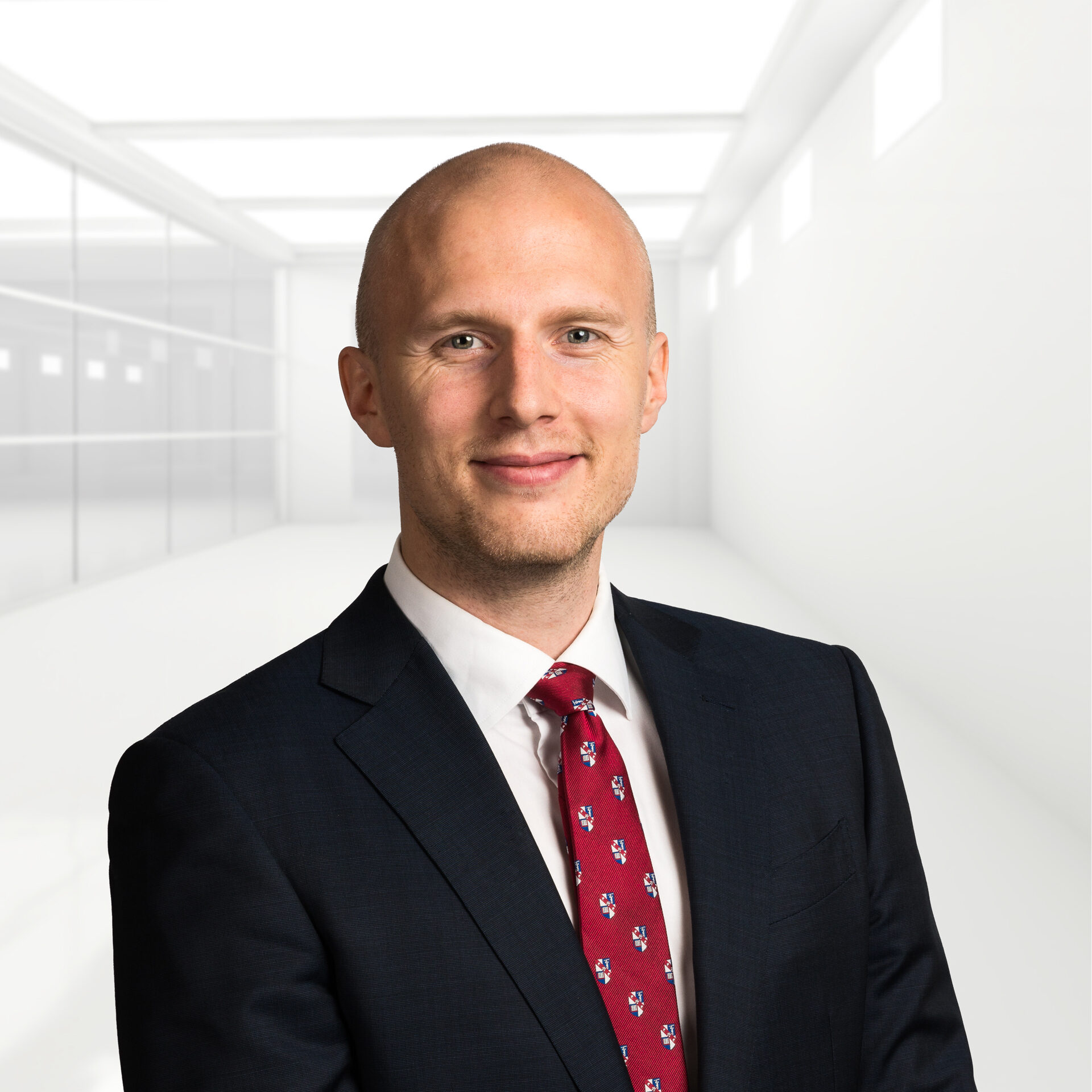 I joined Clearwater International's Swedish office in 2016, having previously spent some time at the M&A department of a large French investment bank in Paris as well as a Stockholm-based hedge fund.
I hold a BSc in Business and Administration as well as an MSc in Corporate Finance from the Stockholm School of Economics, supplemented by courses at the Royal Institute of Technology in Stockholm as well as Auburn University in Alabama.

I have had the privilege to advise on some high-profile deals in the Swedish mid-market with strong brand names such as String Furniture, RevolutionRace, Diamorph and Hoist Group, often backed by fantastic entrepreneurs who have poured their souls into the businesses we’ve been entrusted to sell. Being able to support them in what is often one of the most important decisions in a lifetime is a truly rewarding experience.

My main focus is TMT and consumer, but I have also worked on deals within the industrials sector.