Last year the number of TMT transactions globally rose, up by 8.5% year on year. With technology continuing its relentless push into new areas, businesses are increasingly finding their physical and digital worlds converging.

As trends such as machine learning, IoT and AR increasingly move into the mainstream, there are plenty of compelling reasons to look to M&A.

The TMT megadeal was back with a bang in 2018, with a number of multi-billion transactions recorded. Previous years have seen banks and other large corporates prioritising the divestment of non-core assets and the consolidation of balance sheets. Renewed confidence in the M&A market meant that firms were willing to spend and invest big.

Yet the largest technology deal of all time that could have happened failed, as Qualcomm’s €125bn bid for Broadcom fell by the wayside. With the US citing national security concerns as a reason for blocking the merger, 2018 was the year of heightened criticism of Chinese firms. With Chinese firm Huawei receiving a ban in a number of countries including Australia, the US and India, businesses with allegedly close ties to the Chinese government have come under scrutiny.

Last year the number of TMT transactions globally rose, up by 8.5% year on year

The last year has also presented an opportunity for other listed technology companies as the backlash against Facebook, Amazon, Apple and Google seemed to gather momentum. Netflix was the notable exception, with its market capitalisation more than doubling. Perhaps the only one of the five that can still be described as a market disruptor, its investment in original programming has proved a winning formula and an example for other innovative firms to follow.

However, €720bn was written off the combined market value of these five companies, the so-called ‘FAANGS’ in just four months, with market suggestions that perhaps valuations have become too high. Facebook has been mired in scandals surrounding fake news and the use of personal data without users’ consent, whilst Apple faces the challenge of convincing investors it can continue to sell iPhones at the same rates it has historically. The technology sector now makes up 26% of the S&P 500, its highest weighting since 2000, which gives investors a significant amount of choice.

The average size of a TMT transaction increased by €9.9m in 2018 compared to 2017. A key driver was the continuing availability of cheap debt from well capitalised banks. With interest rates potentially expected to rise, many see now as the opportune moment to engage in M&A. Furthermore, as many technology companies grow larger greater investment is needed to purchase meaningful stakes. 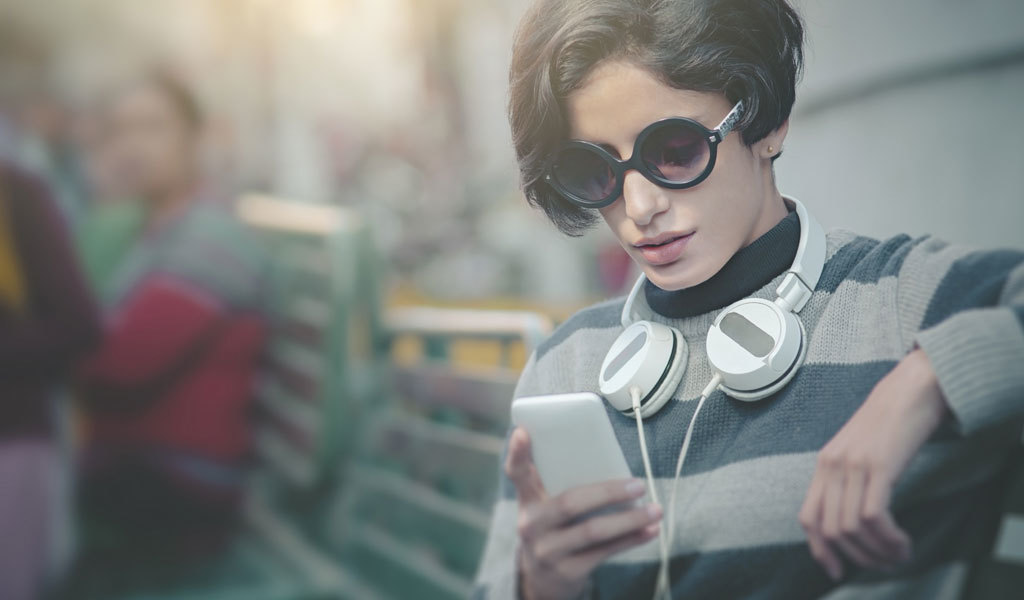 As with 2017 media continued to dominate the top ten deals in 2018, with two long running acquisitions finally closing. AT&T acquired Time Warner for €75bn whilst Comcast’s €34bn bid for Sky was accepted. Traditional entertainment advertising and programming models have faced increasing digital disruption, which has prompted extensive acquisition activity. AT&T’s motive was largely driven by gaining access to its own premium content, whilst Sky’s network of loyal and lucrative subscribers engaged Comcast to pay a premium valuation.

The majority of software deals in 2017 were small tuck-in purchases, but 2018 was dominated by large transformational acquisitions. IBM announced its statement of intent in the cloud computing market when it purchased Red Hat for €28.6bn, while SAP paid €7bn for survey and research specialist Qualtrics. Microsoft paid €6.7bn for software development firm GitHub, and Adobe acquired marketing software specialist Marketo for €3.5bn. With many legacy technology businesses still feeling the pressure to transition to cloud offerings and gain better software development tools, many have looked at acquisitions as quick solutions to key capability gaps.

One of the most talked about software acquisitions of the year was Broadcom’s €16.7bn purchase of CA Technologies. The deal has divided analysts with some arguing that Broadcom overpaid for old technology, whilst others have suggested that there is a compelling proposition for a combined software and hardware offering serving enterprises, which allows them to better utilise the advantages of the IoT.

The merger between Sprint and T-Mobile finally went through for €23bn. With telecom companies facing an ever more urgent mandate to transform their businesses, amidst squeezes on mobile tariffs, a decline in fixed line income, and greater competition from VoIP and unified communications providers, expect to see continued strong M&A activity in this segment for the rest of this year.

North American and European targets continued to increase their stranglehold over M&A, representing 71.5% of the market during 2018.

Meanwhile, the number of transactions featuring an Asian Pacific target dipped by 1.4%, while targets from the rest of the world largely stayed constant.

With the trade relationship between the US and China increasingly rocky, the number of cross-border TMT deals between Europe and China significantly increased with European technologies in 5G, artificial intelligence and blockchain continuing to drive deal activity. For instance, Chinese chip maker Tsinghua Unigroup acquired its French counterpart for €2.2bn, while less regulatory challenges and more positive political relations have all helped to create a favourable climate for transactions between the two regions.

Yet with concerns in Europe that Chinese companies with indirect ties to the state are acquiring European businesses of strategic importance, European Union regulations promising greater scrutiny of Chinese acquisitions may be on their way.

There was a significantly higher number of IPOs in 2018 as technology companies largely turned back to the public market. Rising stock prices, a relatively stable US economy and a significant appetite for emerging technology stocks, have all helped to contribute.

According to Bloomberg, of the 52 companies that held IPOs on the US stock exchanges since the beginning of 2017, more than 70% are trading higher than their price at market entrance. For instance, SurveyMonkey soared 42% on its first day, Farfetch 53%, and Pinduoduo 38%.

Another notable trend has been Chinese technology companies largely outpacing their US counterparts when listing on the American stock exchange. This may be because two thirds of the Chinese businesses were not actually making any money. American stock market regulations do not require firms to make a profit, an important component for listings within China.

Following the recent flotation of household names Uber and Lyft, it looks like 2019 will continue the strong trend for IPOs. Yet there have been discussions in the US as to whether ownership rules could be expanded for later-stage private companies so that retail investors could have access to pre-IPO issues.

Spotify’s direct listing public market process hit the headlines last year which helped fuel the debate. Expanding the pool of capital available to private companies could reduce the need to conduct a classic IPO, an option that is often not popular with CEOs in the first place.

Artificial Intelligence (AI) has always been an attractive sector. With Softbank investing $100m at the start of 2019 in Globality, a smart sourcing platform powered by AI, expect to see even more activity. Looking ahead we expect advancements in AI with movement from stand-alone objects to autonomous things powering areas such as robots, drones and autonomous vehicles. In 2018, Intel used a drone swarm for the opening ceremony of the Winter Olympics, whilst Dubai announced its plan to use police autonomous vehicles that deploy their own drones for surveillance.

The rollout of fifth generation mobile networks is expected to happen soon, with many firms making acquisitions to prepare themselves, such as Ericsson’s acquisition of Kathrein, a 5G antenna technology specialist. With the likes of AT&T, Qualcomm, Samsung and Verizon all announcing phones compatible with the network, one big name is conspicuously missing. Apple has announced that 2019 is too early for 5G and it will be sitting it out until 2020. 5G is also not just limited to smartphones and we await to see the new opportunities in AR, connected homes and driverless cars, prompted by faster speeds.

As the world becomes increasingly digital, expect ethics and privacy to become a growing concern for individuals, corporations and governments. With public outcry at Facebook’s Cambridge Analytica data scandal, and Google fined €50m by French data regulator CNIL for a breach of the EU’s data protection rules, do not expect this issue to go away anytime soon.

As for the future of TMT’s superpowers, whilst some scaremongers have pointed to similarities to the dotcom crash of the 1990s, there is one striking difference. The vast majority of technology giants are profitable companies with strong revenues and earnings, little debt and lots of cash on their balance sheets. President Trump’s tax reforms last year also enabled them to repatriate cash from overseas, allowing them to pay out more in dividends to investors, which has helped bring some much needed good publicity. Typically when the technology giants come under challenge, they fight back pretty hard. Only time will tell if they can all successfully ride this wave.