By studying a driver’s eye, face and head movements, interior vehicle algorithms can today draw conclusions about a person’s alertness, attention and focus.

This is crucial when it comes to helping to avoid accidents, and is the logic behind the Driver Monitoring System (DMS) built around an eye-tracking camera in the steering column which communicates with dashboards and helps detect dangerous situations.

along with alcohol and texting, human emotion causes most accidents

Recent years have seen increasingly advanced solutions adopted in many car models. A leading supplier of eye-tracking software is Sweden-based Smart Eye which says that a car’s ability to recognise emotions can have a major effect on road safety. It says that along with alcohol and texting, human emotion causes most accidents. “Road rage, sadness, even euphoric happiness, these are all feelings that cloud our judgement and can cause us to lose focus in traffic. A car that can recognize these strong emotions and knows how to calm us down could save lives”.

Such thinking is already starting to drive new legislation and safety requirements. For instance, the European New Car Assessment Programme (NCAP), which requires new cars to be equipped with drowsiness and inattention detection, is accelerating the deployment of cameras and sensors in vehicles via a five-star safety rating system.

Against this backdrop, the sector is seeing major corporate activity. For instance, Israel-based Eyesight Technologies, a leading provider of computer vision AI solutions, and Grupo Antolin, one of the largest manufacturers of vehicle interiors, recently entered into a partnership to provide driver and occupancy monitoring solutions to OEMs.

Eyesight Technologies’ DMS tracks the driver’s eyes, eyelids, pupils, head pose, and gaze to determine their alertness, wakefulness, and attentiveness. Its occupancy monitoring system can also monitor the car’s interior - and passengers - and many believe the integration of DMS and interior sensing (which senses when someone or something is left in the car or out of position) will be the next big thing in driver monitoring.

With many traffic accidents caused by sleeping while driving, the demand for electrocardiogram (ECG) measurement to estimate driver drowsiness is another growing area. A leading player in this field is German company Capical which integrates sensors into vehicle seats which are then capable of monitoring the driver’s heart and respiratory rates. The sensors can also help detect other parameters such as cardiac arrhythmias. 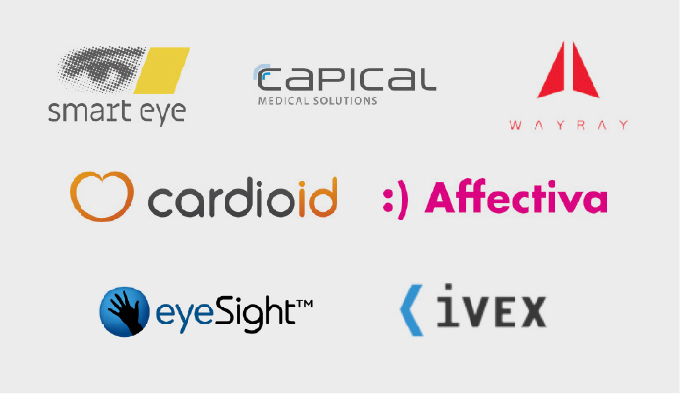 Another player is IVEX which specialises in software for self-driving cars and which earlier this year raised €1.2m from a range of investors. With the funding the company plans to roll-out its Safety Co-Pilot, which is used to assess every decision made by the self-driving software against car safety requirements, and its Safety Assessment Tool which is used during the development of autonomous cars to accelerate testing and validation.

The days of radios, cassettes or CD players in vehicles have long gone with in-vehicle entertainment transformed by systems that include steering wheel audio controls and hands-free voice control.

A major player is Mobica which works directly with OEMs, Tier 1 suppliers and semiconductor vendors to create infotainment and advanced driving solutions. Another is CloudCar which says that ever more advanced technology is now changing driving behaviour. It says drivers want to interact with their vehicle by talking to their car, have it predict their needs, be more productive, and make their life easier on the road. Working with leading OEMs, it uses cloud-based technology and machine learning to create an intuitive experience for connected on-board infotainment solutions. 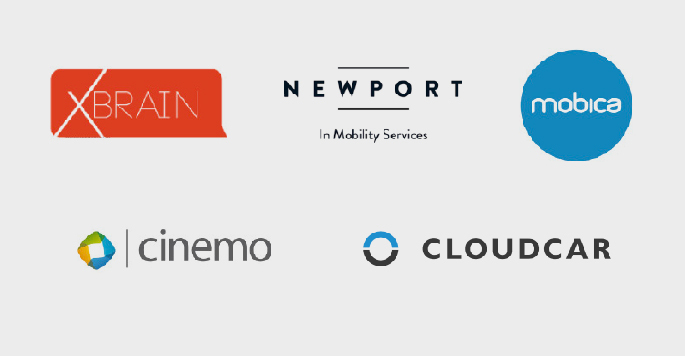 The ability to transfer files into the correct format so that they can be played in a vehicle is another growth area. Cinemo has built software for the automotive industry that can decode and stream virtually any file, disc, connected device, streaming format and cloud content.

135 million US commuters spend more than $210bn a year on petrol, parking, food, coffee, and groceries as part of their drive to and from work

The in-car payments sector is expected to see huge growth. Just as mobile payments are now standard in retail stores, so they are likely to become commonplace via connected vehicles as our cars become an extension of our wallet.

For an idea of the opportunity, consider a recent Visa report* that found that 135 million US commuters spend more than $210bn a year on petrol, parking, food, coffee, and groceries as part of their drive to and from work.

The market is also attracting plenty of innovative new entrants. Car eWallet, a subsidiary of German automotive supplier ZF Friedrichshafen, is working on a blockchain-based open transaction network which brings together different players in the mobility ecosystem with the aim of enabling vehicles to carry out transactions autonomously with as little human intervention as possible.

Another part of a vehicle which is playing an increasing role in the connected car is the licence plate, with metallic plates replaced by electronic plates which can communicate with the rest of the vehicle and be used for tracking and digital monitoring. Electronic plates also greatly enhance vehicle security as they are much harder to steal.

A measure of the growth of this market came when Erich Utsch acquired Hills Numberplates to become the world’s largest licence plate group. The companies said the deal would unlock new opportunities for technological advancement and give Utsch the ability to extend more new products and bespoke licence plate solutions. 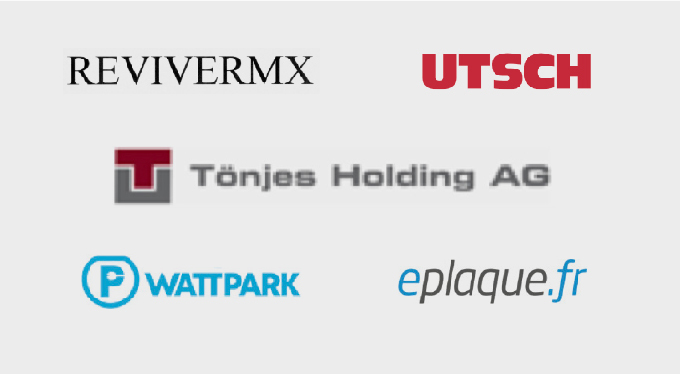 Another player is Reviver whose connected plate platform offers a suite of benefits for drivers, commercial fleet managers and government organisations, such as by being able to track mileage and the use of tolls. Tönnjes has operated as a technology supplier in recent years but is now emerging as a systems provider, offering a one-stop-shop for all aspects of vehicle registration and identification, from licence plate production and issuance to the creation of central registration systems.

Just as voice assistants have become commonplace within the home, they are increasingly used in vehicles where they have multiple benefits. As well as allowing drivers to access navigation information they also allow them to play music and send texts - and prevent them from being unnecessarily distracted. A number of major OEMs have invested in language processing start-ups with Daimler, Hyundai, and Volkswagen respectively investing in SoundHound, Saltlux, and Mobvoi in order to develop in-vehicle voice assistants.

Other start-ups are attracting funding too. German business Autolabs, the company behind voice Artificial Intelligence (AI) enabled digital assistant ‘Chris’ – recently secured financing towards further R&D. The company says that with the growing success of voice AI, the need for vertical solutions in the automotive sector will soar and key differentiators will be data safety, domain knowledge and customer touchpoints. 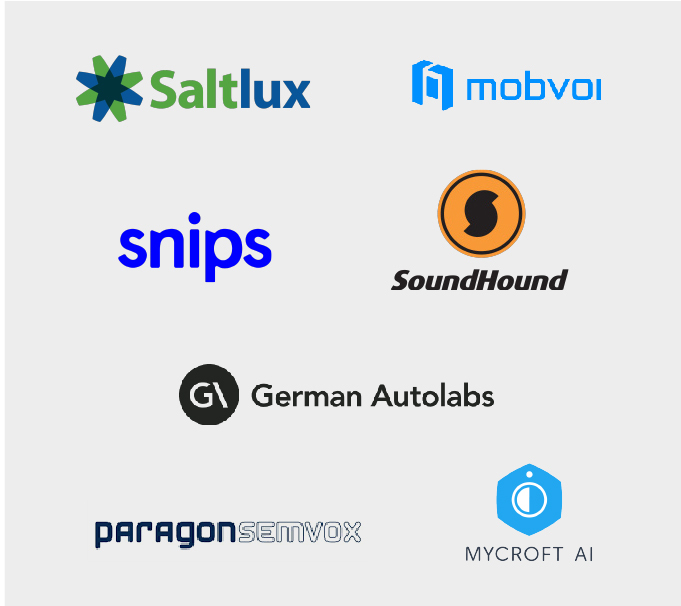