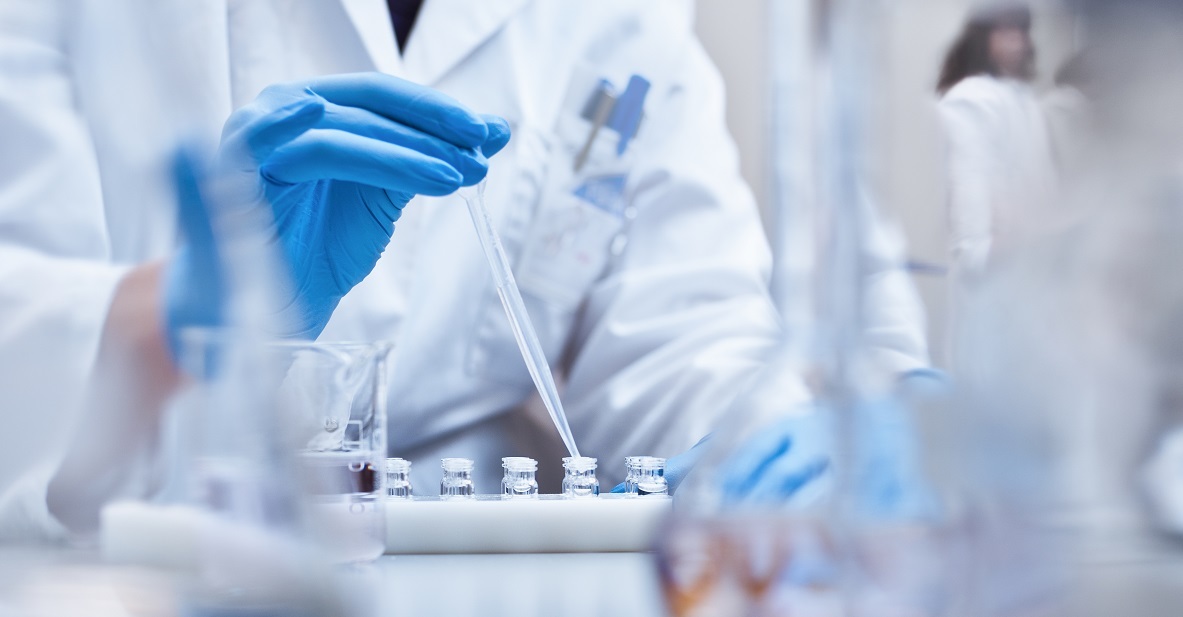 As innovator pipelines have deepened and the complexities of developing and manufacturing more recent generations of pharma (including biologics) have increased, the need to simplify manufacturing operations and reduce operating expenditure has led to the emergence of the CDMO industry.

Although many CDMOs today are multi-disciplinary, there are very few true ‘one-stop-shops’ and pharma companies will typically use a range of CDMOs across their product portfolios selected on development/manufacturing technologies or expertise, manufacturing capacity or geographical location.

CDMO activities can broadly be divided into three fields: product development, manufacture of active pharmaceutical ingredients (API), and manufacture of finished dosage forms (FDF) - all of which are required from the production of small-scale clinical batches to large-scale commercial production. As such, once a dedicated manufacturing line is established and validated at a CDMO, it is often difficult, time consuming and costly to switch CDMOs, meaning partnerships between pharma companies and their CDMOs are often long-lasting.

Despite high levels of M&A activity, the sub-sector remains highly fragmented. The top five players have approximately 15% total market share and there is a long tail of over 300 companies worldwide offering CDMO services.

The commercial small molecule API market is roughly divided equally between originator products and generics. Although generic APIs typically deliver lower margins to manufacturers, this is often compensated by the ability to supply multiple customers with the same API.

FDF represents a smaller share of the market than API, a majority of which is accounted for by oral solids. However, the oral solids market is relatively mature and lower growth than other FDFs including liquids, semi-solids and injectables.

Injectables is the highest growth FDF segment. High levels of demand for injectables (primarily resulting from the growth in biologics and oncolytics), combined with high technological barriers to entry has resulted in manufacturing shortages of sterile injectables. Pre-filled syringes (PFS) and other more complex injectable delivery systems, (including auto-injectors) are the categories undergoing highest levels of growth.

Despite clinical manufacture representing only a minority of the CDMO market (due to smaller volumes), it is crucial for securing customers and building relationships that support commercial scale manufacturing.

COVID-19 impacts on the CDMO sub-sector

The CDMO market has continued to perform strongly throughout COVID-19. Whilst clinical trial disruptions have had a knock-on effect on non-COVID related clinical manufacturing revenues for CDMOs, clinical trial supply only represents a small portion of the overall CDMO market and COVID-19 has had little impact on the supply of approved medicines, for which demand has remained strong throughout the pandemic.

M&A across the CDMO sub-sector continues to be highly active and recent months have been marked by high volumes of CDMO transactions globally, including some large landmark transactions. We have identified a number of key M&A trends:

Platform expansion and the ‘one-stop-shop’

The desire of pharma to deal with fewer and larger CDMOs, with broad development and manufacturing capabilities, has driven M&A in the sub-sector as companies look to expand services offered, geographic footprint and client portfolios. Examples of this include Lonza’s €5.3bn acquisition of Capsugel, and Cambrex’s €363m acquisition of Halo Pharma.

CDMOs with niche and complex manufacturing capabilities in high growth and high margin end markets have commanded the highest M&A multiples. Examples of this include:

Broad development and manufacturing capabilities, has driven M&A in the sub-sector

Although these sub-sectors continue to be highly valued, the sector has seen a number of recent landmark deals at unprecedented valuations for advanced therapy (cell and gene therapy) CDMOs. This is due to the rapid growth in the number of advanced therapies being developed, a bottleneck in manufacturing capacity and the high levels of complexity involved in developing and manufacturing these therapies. Example transactions include ACG’s acquisition of Molmed for €239m (28.9x LTM EBITDA), Catalent’s acquisition of Paragon BioServices for €1.1bn (21.4x LTM EBITDA) and, most recently, Charles River’s acquisition of Cognate BioServices for €727m (6.3x LTM revenue).

A number of new entrants have been attracted to the CDMO industry and have entered through M&A. Examples include Thermo Fisher’s 2017 acquisition of Patheon for €6.6bn, and ACG’s 2016 acquisition of CMC Biologics for €450m.

PE has played a significant role in the consolidation of the CDMO industry and a number of CDMO PE buyouts have occurred in the last year. In addition to the large transactions noted above, PE activity has also been strong in the midmarket. Examples include CVC’s acquisition of Genetic Group for c.€300m, GHOs acquisition of Ardena, Permira backed Quotient’s acquisition of Arcinova, and Keensight Capital’s acquisition of 3P Biopharma.