The Nordic region has seen record levels of capital deployment from international PE firms this year, but creating a strong angle through specialisation is imperative to compete with the local players says Clearwater International Denmark Managing Partner John Jensen. 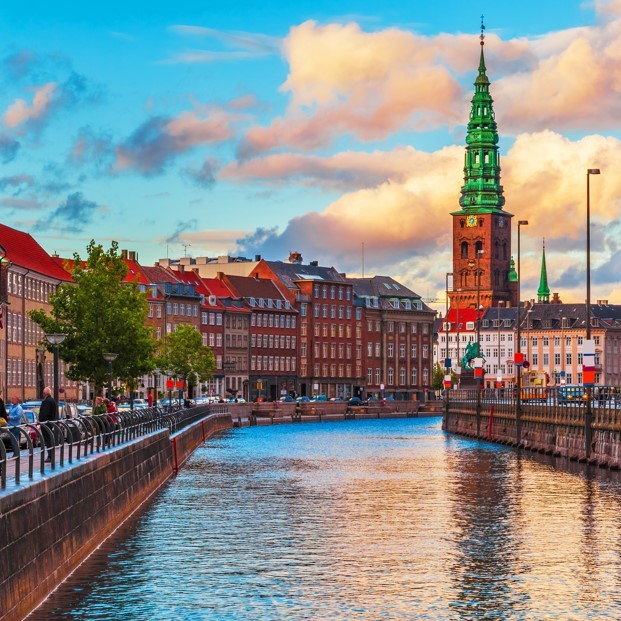 The Nordic region retained its position as the most expensive place in Europe for private equity firms to buy companies in the second quarter of 2019. This is perhaps unsurprising given that the UK and Eire, which has historically challenged the region for this title, is still in the midst of an unfolding economic and political crisis, or in the words of Clearwater International Denmark’s John Jensen: “In general, higher pricing in the Nordics is due to the more stable macro environment that we have in this area of Europe. For instance, we don’t have the same political uncertainty that the UK has around Brexit and so far we haven’t seen a large impact from the US / China trade war.”

This stability has attracted capital from the rest of Europe, despite the high pricing, as PE firms rush to deploy their mounting arsenals of dry powder into high-quality assets. “Our processes are much broader now,” says Jensen. “We will consider all relevant Scandinavian PE, but also all relevant UK, German and Benelux-based PE because we know they have a mandate to invest outside of their core regions.”

As Unquote previously reported, private equity firms headquartered outside the Nordic countries completed a record 25% of the region's private-equity-backed buy-outs in 2018, according to Norwegian fund-of-funds Argentum's annual report The State of Nordic Private Equity.

These findings were mirrored in Unquote Data, which showed that the largest group of these investors were headquartered in the UK, including Apax Partners, Cinven, HgCapital and Terra Firma. North American buy-out firms were the next most active, with Abry Partners, OpenGate Capital and TA Associates among the GPs completing deals.

Given the importance of a local presence in these markets, this development is somewhat surprising. However, as the names on that list of non-Nordic managers show, sector-focused funds have an advantage that transcends national boundaries. “One trend we’ve noticed is that most of the new entrants are sector-focused,” says Jensen, “For example, we advised Hg on the acquisition of IT Relation and L Catterton on the acquisition of the Danish fashion brand Ganni.”

If you have a sector focus, you can have an edge over the local funds.

Hg is the largest software-focused private equity firm in Europe and as Hg partner Matthew Brockman highlighted at last year’s British Venture Capital Association summit, if its portfolio was a single entity it would be the third largest software company in Europe, with €4.2bn in revenues and 20% growth. L Catterton is equally one of the world’s leading consumer brand investors, counting the Build-A-Bear Workshop and sportswear retailer Gant amongst its historical successes.

Clearwater assisted these firms in winning out over local players by emphasising these achievements. “If you have a sector focus, you can have an edge over the local funds because you have a strong narrative and track record in this sector from other countries,” Jensen explains. However, he adds that founders may still decide to choose a local team, “because they want a partner for many years with a presence in the region.”

However, external PE funds are not the only new entrants in Nordic (and specifically Danish) PE. Jensen says that Swedish PE’s success has meant that its GPs have rapidly branched out into neighbouring countries. “Almost all Swedish PE funds have scaled up their local team in Denmark in recent years, including firms like Adelis, Valedo and IK,” says Jensen. “There has been some movement the other way, with Axcel and Polaris setting up smaller teams outside of Denmark, but in general the trend is Swedish funds expanding out of Sweden and into other Nordic countries.”

One thing all these investors have in common is that growth is still at the top of their agenda. “Despite growing concerns about the end of the business cycle and the impact of a US / China trade war, we are optimistic heading into H2,” says Jensen. “If things remain stable on the macro side then the next 6-12 months look pretty good.”