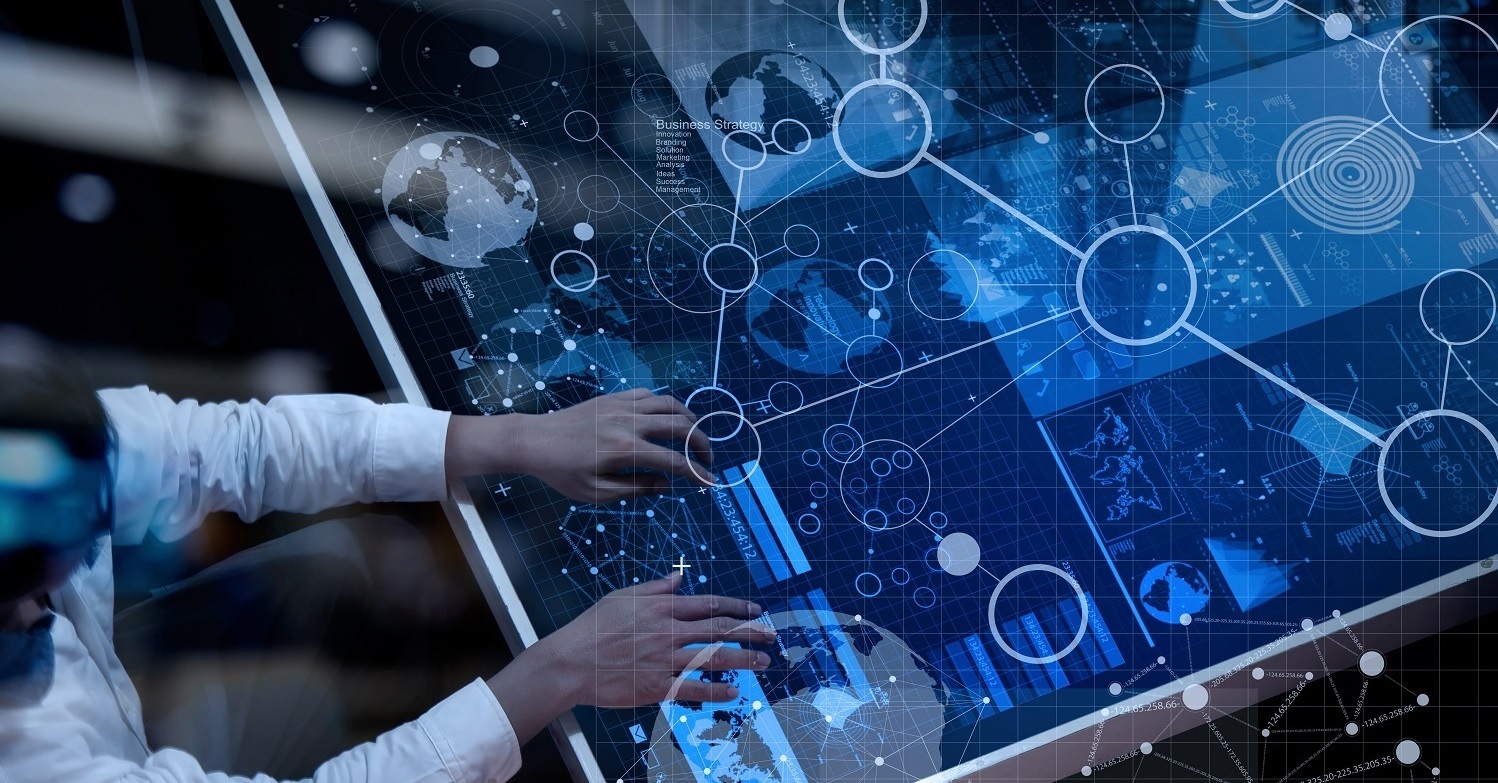 Dealmaking conditions were tough in Q3 2022. All sectors were affected, and TMT was no exception – deal volume dropped 31% quarter-on-quarter, while aggregate value tumbled by 41%. Against this background, the long-term deal multiple for TMT retreated – the sector’s first quarterly decline since Q3 2020.

Given the frantic pace of dealmaking in H1 2022, TMT’s relatively weak performance in Q3 looks more like a correction than a collapse – especially when compared with Q2, which saw aggregate European TMT deal value soar to a record €22.7bn.

While activity in Q3 2022 was not stellar, it was not disastrous either, logging 51 deals worth a combined €13.4bn – a figure only marginally lower than the €13.6bn recorded in the same quarter in 2021. Nor were the declines universal. While the UK and Ireland were down quarter-on-quarter, French dealmaking soared, with TMT transactions in the country totalling €7.7bn – the highest-ever quarterly total for France in any sector.

TMT has strong countercyclical characteristics that mean it is well placed to thrive in the midst of economic disruption. It also has the unique advantage of being omnipresent – from automotive to real estate, every sector now depends on technology products and services.

Tech isn’t just a tool for making money, it’s also a tool to address some of society’s biggest issues

The all-pervasive nature of TMT and its capacity to solve problems are key attractions for PE investors. “Tech isn’t just a tool for making money, it’s also a tool to address some of society’s biggest issues,” says Wesley Fell-Smith, Clearwater International partner. “Whether it’s tackling supply and demand in healthcare systems, or dealing with environmental challenges, tools, and technologies that address the big questions will remain resilient – regardless of the macro environment.”

Problem solving is every bit as important as profit in a growing number of sectors – healthcare among them. “We are working with clients at the moment who are absolutely oriented on improving patient outcomes – every iota of their being is saying, ‘Why aren’t we making data-driven decisions about patient treatments to improve their outcomes?’” says Fell-Smith. “They are driven to improve the eventual outcome for all of society, with a by-product being that it results in more sales.”

ESG has moved from being a factor that you put down on a list of considerations, to being at the forefront of the deal process

Similar patterns can be seen in other TMT segments, from edtech to reverse logistics, where technology is not only driving revenue growth but contributing to broader goals, such as boosting social mobility and cutting carbon emissions. Indeed, TMT investments are increasingly seen as a way of achieving ESG objectives.

“It’s a very real consideration,” explains Fell-Smith. “We have an internal ESG team here that’s helping us consider ESG as part of the deal process as we believe it will be an increasingly important part of the way that dealmaking will progress – it has moved from being a factor that you put down on a list of considerations, to being at the forefront of the deal process.”

Another major attraction of TMT investments is their resilience and capacity for generating recurring revenues – characteristics that PE investors prize. Clearwater
International recently advised on three transactions in the IT services sector where Aspire Technology Group, BCN and Littlefish received investment from LDC, ECI and Bowmark respectively. “They are good examples of where you’ve got a flight to very high recurring revenue businesses in resilient, broad segments, where managed services are ubiquitous,” says Fell-Smith.

Targets of this sort are being pursued by investors as they race to shore-up their portfolios amid macro-economic headwinds. “It comes back to the need to solve problems,” Fell-Smith says. “Businesses with a horizontal, rather than a vertical focus, tend to be better insulated by the fact that they have a base of customers in different pockets, and therefore don’t have the same issue of relying on a particular segment’s drivers.”

What might the future hold for TMT, particularly given the murky macroeconomic picture? “I suspect we are going to see a flight to resilience and profitability, where previously the market was focused on scale and growth,” says Fell-Smith. “From our perspective, we’re excited about the TMT segment. There remain strong drivers for investment.”