Spotlight on: UK and Ireland 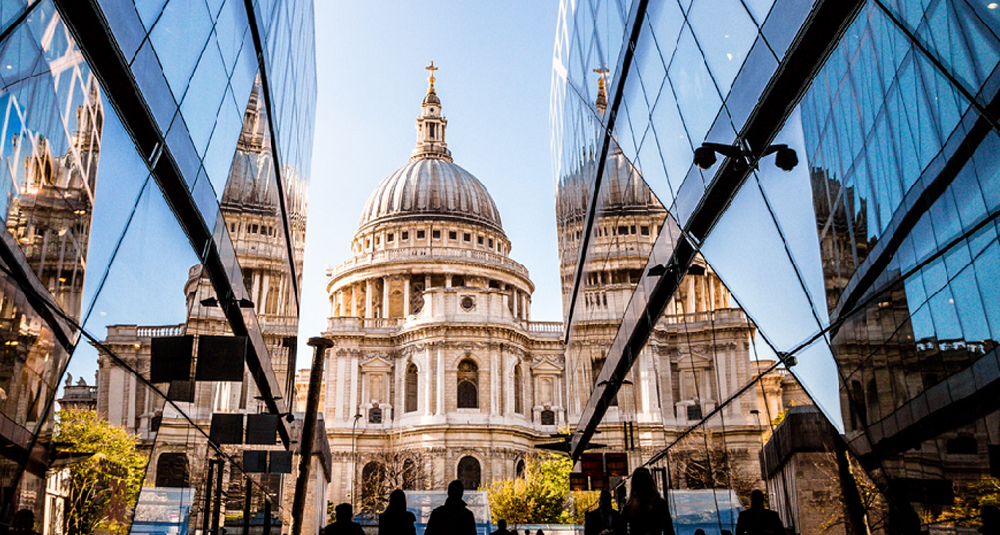 While dealflow slowed in the UK and Ireland in Q2, the region remains incredibly busy – and a rich pool of attractive assets in the technology, financial and healthcare sectors has pushed average entry multiples to new heights.

At first glance, the second quarter might be seen as something of a cooldown for the UK and Irish buyout markets, which had gone into overdrive in the run-up to a potential capital gains tax (CGT) rate hike announcement in Q1. According to Unquote and Clearwater data, buyout dealflow fell by 31% quarter-on-quarter in volume terms, with 68 transactions recorded in Q2 versus 99 in the first three months of the year (and 78 in the preceding quarter).

As a result of this recalibrating, the UK and Ireland region was home to 21% of all European buyouts in Q2 – a figure much more in line with historical standards than the incredible 29% seen in Q1. In fact, the UK remains the most active market in Europe, a trend that began in Q4 2020 as the economy opened after the peak of the COVID-19 pandemic had passed.

While the quarter-on-quarter volume drop is steep, Q2 activity in the UK remained very strong by historical standards – comparing very favourably with the 45 deals seen in Q2 2019 for instance. And more importantly, the aggregate value of these transactions rebounded sharply in the second quarter: Q1 deals were worth an estimated aggregate of €16.2n, while Q2 deals came in at a very strong €19.3bn. As a result, the average value of UK buyouts in the second quarter stood at €283m, up from €164m in Q1.

This is down to the fact that most of the drop-off came from deals valued at less than €100m (from 67 deals down to 42), while activity beyond this EV cut-off experienced a much less drastic decline (from 32 to 26). The mid-market is certainly alive and well, says Clearwater International partner Richard Goldsack: “The market is almost too busy - we have never seen so much volume, with so many sellers bringing assets to market. And interms of pricing I would say it is even frothier than the 2006-2007 days.”

The market is ﻿almost too busy - we have never seen so much volume, with so many sellers bringing assets to market

Indeed, following a strong pricing hike in the first quarter, the last-12-month average entry multiple for UK buyouts stood at 13.2x in Q2 - up by nearly two and a half turns of EBITDA year-on-year and making the UK the most expensive PE market in Europe. Goldsack notes that, amid a trend for accelerated processes where the best assets will change hands in the space of three or four months, pre-emptions are increasingly commonplace and fuelling the average valuation hike. “We used to think it was just PE doing that, but we are now seeing trade realising they have to compete with PE and move fast,” he says.

This is not to say that buyers - strategic or PE – are behaving erratically when it comes to pricing. “The approach to tech multiples, in particular, is very different these days,” Goldsack says. “This is especially true coming from the US buyers: if you look at multiples in that market, the UK is still cheap for them, comparatively.”

Meanwhile, with dealflow starting to encompass a wider range of assets compared to the pure flight to quality seen at the height of the pandemic, PE buyers in particular can still be selective and look for less punchy valuations. “There is a split in the lower mid-market,” says Goldsack. “Good businesses will be going for 12x or more, but there are still a number of less stellar assets that will still go for the typical 6-7x.”

While the technology space is undeniably the fastest growing dealflow purveyor and routinely sees multiples in the high teens, activity in other sectors has certainly not dried up. Deal volume has held up well in the UK’s industrial and healthcare sectors; and while the consumer space has clearly been affected, the pipeline could fill up quickly in the coming months once potential sellers have more visibility, says Goldsack: “The consumer space is interesting. A lot of the businesses that are getting ready to trade will probably want to wait until patterns of consumption are a bit more settled post-pandemic.”

Sell-side PE is really what is driving the market, cashing in on record high valuations

Looking ahead, it is unlikely that investors and advisers will enjoy any extended time off until the year is out. Goldsack anticipates that dealflow will remain “very strong” for at least the next six months, with a corresponding impact on entry multiples: “Sell-side PE is really what is driving the market, cashing in on record high valuations. It is still a seller’s market and prices will likely stay high for months to come. Inflation could be the dark cloud on the horizon, but tackling it doesn’t appear to be a priority at this stage, so it is unlikely to start affecting the market significantly this year.”

CGT concerns, which clearly played a part in accelerating a number of processes around last Q4 and Q1, is also likely to continue spurring small-cap and lower-mid-market dealflow from late Q3 onward. “The tax issue is still at the back of the mind of private sellers, with the Autumn Statement on the horizon. There is a raft of people planning to come to market with a view to completing before March next year,” Goldsack notes.