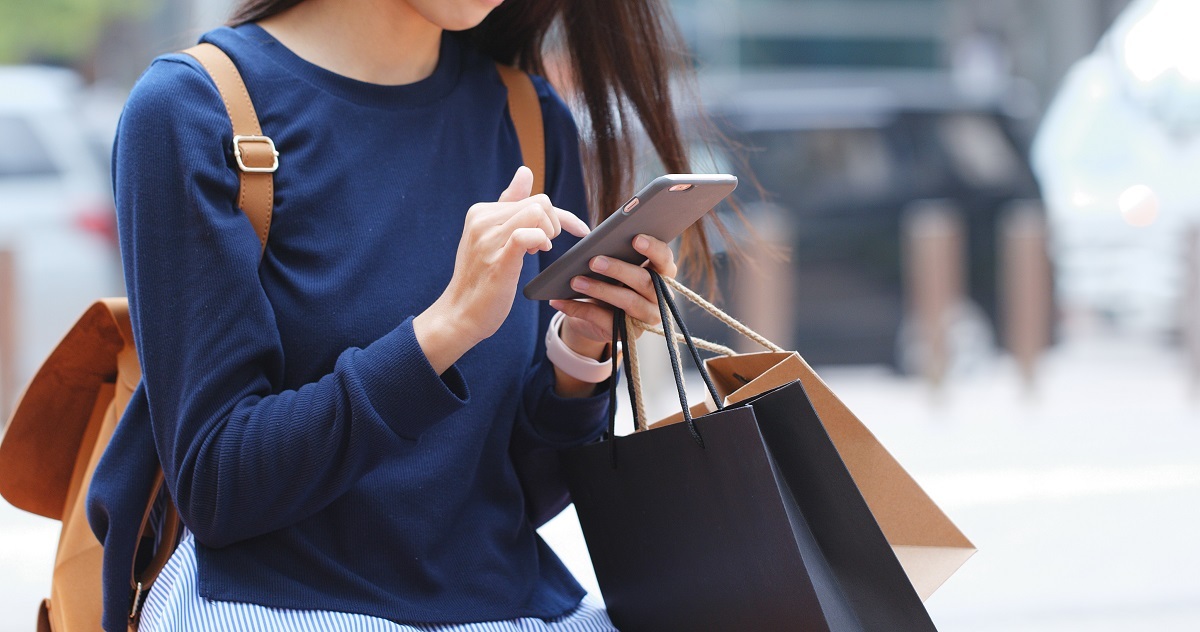 As investors shift their focus on defensive assets, the consumer sector saw both a sharp increase in activity and a rise in average pricing as 2020 drew to a close.

When the severity of the COVID-19 outbreak and the prospect of weeks in lockdown across Europe dawned on investors in early Q2 2020, the received wisdom was that assets in the consumer sector would be hit hardest. This certainly came to pass in the early phase of the pandemic, as a number of consumer businesses in PE portfolios – particularly those in a leisure or tourism vertical – were suddenly contemplating a complete drought of revenues. Correspondingly, ongoing processes for most consumer assets suffered disproportionately as M&A came to a sudden halt in late March.

But Q4 data shows how the market adapted as the year went on and sponsors gained more clarity on the casualties, survivors and winners of the pandemic. The volume of buyouts in the European consumer sector increased by 68% between October and December compared with the previous quarter, resulting in an activity level broadly in line with typical pre-COVID quarters. In addition, the food and beverage segment also saw a sharp 100% increase in dealflow in Q4.

For assets on the top shelf, where you will find all the COVID-resilient businesses, interest is incredibly strong as investors have gone back into dealdoing mode

Pricing analysis would also suggest that these processes came to fruition on very appealing terms for vendors. According to the Q4 Multiples Heatmap data, the average entry multiple for consumer assets ticked up by 1.6 turns of EBITDA, in what was the strongest sectorial increase recorded across the data set. With the average LTM multiple reaching 10.2x, it was also the first time that the consumer sector broke into double-digit valuations since Q4 2019.

O’Donnell highlights how COVID-19 hasn’t merely resulted in increased bifurcation, but rather focused all the action on the top-performing assets. “Struggling assets have either been pulled altogether or have become pure restructuring processes,” he says. “Meanwhile, middle-of-the-pack companies are not really coming to market, as vendors (and particularly PE owners) will most likely wait until conditions are more favourable or more up-to-date forecasts can be set. But for assets on that top shelf, where you will find all the COVID-resilient businesses, interest is incredibly strong as investors have gone back into dealdoing mode.” With the latter group commanding higher multiples and not much else coming to market, it is no surprise that the average multiple went up in the segment.

But while COVID-19 has pulled the attractiveness of some consumer assets into sharper focus, a number of trends guiding PE interest in the sector are long-running. Most investors and advisers alike have stopped looking at the sector along the lines of broad sub-segments (such as food, personal care, fashion, etc) but are instead focusing on specific business models and other intrinsic strengths.

We’ll always ask the same basic questions when looking at consumer assets. Is the business focused on direct- to-consumer? Does it have strong, recognisable brand appeal? Is it a growth story? If a business can tick all or most of these boxes, it could be attractive regardless of the vertical it is in,” O’Donnell says.

A look at some of the most high-profile deals that were inked in the sector in Q4 indeed shows a range of sub-sectors that attracted PE capital, including PAI Partners buying Euro Ethnic Foods, the grocery business of Grand Frais, at an EV of more than €1bn (12.5x estimated multiple); Ardian securing a majority stake in higher education platform AD Education alongside management for around €600m (with an EBITDA in the €30-40m range); and Groupe Bruxelles Lambert buying German high-end bikes manufacturer Canyon Bicycles for a reported €800m (around 15x EBITDA).

I would expect to see more PE-owned consumer assets coming to market now, not least because GPs will be under more pressure to divest after a year out

Looking ahead, O’Donnell expects the market to remain rich in opportunities in the first half of 2021, especially if the UK sees no change in capital gains tax rates in April and entrepreneurs are therefore under less pressure to choose between selling quickly or postponing their exits. But PE players themselves should also contribute to dealflow, following months of relatively lacklustre exit activity: “There was so much uncertainty in the market last year, and no one wants a failed process so many will have just held out,” says O’Donnell. “I would expect to see more PE-owned consumer assets coming to market now, not least because GPs will be under more pressure to divest after a year out. And, perhaps more importantly, sponsors will now have more visibility on the impact of COVID-19 on consumer assets in their portfolios, as well as more comparables given the dealflow in that sector in recent weeks.”