Not so long ago, the access and security market was centred on traditional hardware markets such as the manufacture of bollards, fencing, alarms, gates and locks.

Today the market has been transformed by the emergence of electronic security solutions such as mobile access control systems, CCTV, infrared and x-ray equipment, telemetry, video surveillance, and biometrics.

This vast swathe of options has, in large part, been driven by huge technological advances in areas such as automated security and remote monitoring, and by the emergence of the Internet of Things (IoT) – the extension of internet connectivity into physical devices. But it has also been driven by demand from companies and public sector organisations in the face of the changing nature of security threats to their premises and people.

Mobile technology enables far greater flexibility in terms of access control options, and the mobile phone is at the heart of some of the very latest innovations. However, as a recent report1 says, mobile phones have not yet made the predicted progress in replacing plastic smart cards, fobs and keycodes, mainly due to concerns over mobile security breaches.

Yet mobile phones have many advantages over a smart-card. In particular, it’s convenient for users who are already carrying their phone, while unlike keys or smart-cards, phones are usually screen-locked with a PIN, pattern or fingerprint too. So if a phone is stolen its own security mechanism can prevent a thief from gaining entry to the employee’s premises.

Also, wireless devices mean that access control can easily extend outdoors, so padlocks for gates, machinery locks and storage lockers can all be secured within the same access control system. Data in the report backs up this trend, citing the growth potential of wireless access control solutions for ‘non-door’ applications like parking gates, server racks, lockers, cabinets and lifts.

Increased building connectivity and smart technologies, such as advanced screening systems, make it easier to not only manage security in one large building, but also across a number of different properties. As such, universities, hospitals, government buildings and chemical plants are among the types of institutions and sectors capitalising on these trends.

One company at the forefront of such advances is Honeywell. For instance, its Digital Video Manager uses IoT technology, building connectivity and open standards to improve operator efficiency and speed up response times when an incident arises, and makes it far easier to navigate video footage. In particular, its intelligent video analytics capability automatically detects events within the video stream and generates alarms.

Biometric authentication uses biological or behavioural traits unique to each person, and implementing this via smartphone apps provides more consistency, and is technically simpler, than supporting it directly on a variety of different endpoint devices. 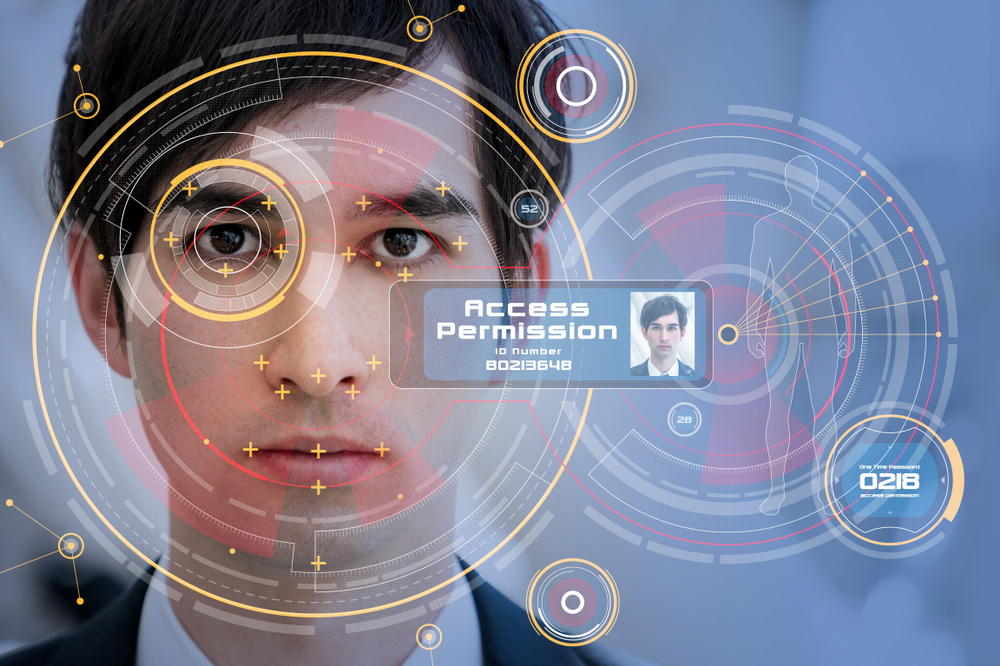 A good example of its increasing use is at airports where biometric identification has the potential to remove the need for physical documents. A leading player in this market is Gunnebo, who says that fingerprint and iris scans at airports are becoming commonplace, but the next step is to match a passenger’s face and passport in a process known as the One ID concept.

The global terrorism threat is another key driver of the market. Explosives Detection Systems (EDS) equipment is now used to detect larger quantities of threat material in air transported hold baggage at airports, while all hold baggage screening in Europe must be equipped with EDS by 2020.

Airports are also in the vanguard of testing new anti-drone equipment. In the UK drone sightings recently grounded flights for a day at Gatwick Airport, and the Airport Operators Association has called on the government to introduce mandatory geo-fencing technology which would prevent a drone entering a restricted area. Such technology is likely to be widely used across a range of other sectors to protect buildings from such a threat.

The market is on the cusp of major consolidation, with the sector already beginning to see more systems integration where companies set out to become single one-stop-shop providers who can offer a range of security services. Areas such as biometrics and telemetry are seen as a particular focus of M&A activity, while PE interest in the wider sector is just as strong as trade buyer activity.

Staying in Sweden, Assa Abloy - the world’s biggest lockmaker - bought an additional 54% in Swiss entrance systems firm Agta Record for €502m. Assa also recently acquired KEYper Systems, a supplier of electronic and mechanical key management systems in the US, with a strong presence in the automotive segment. 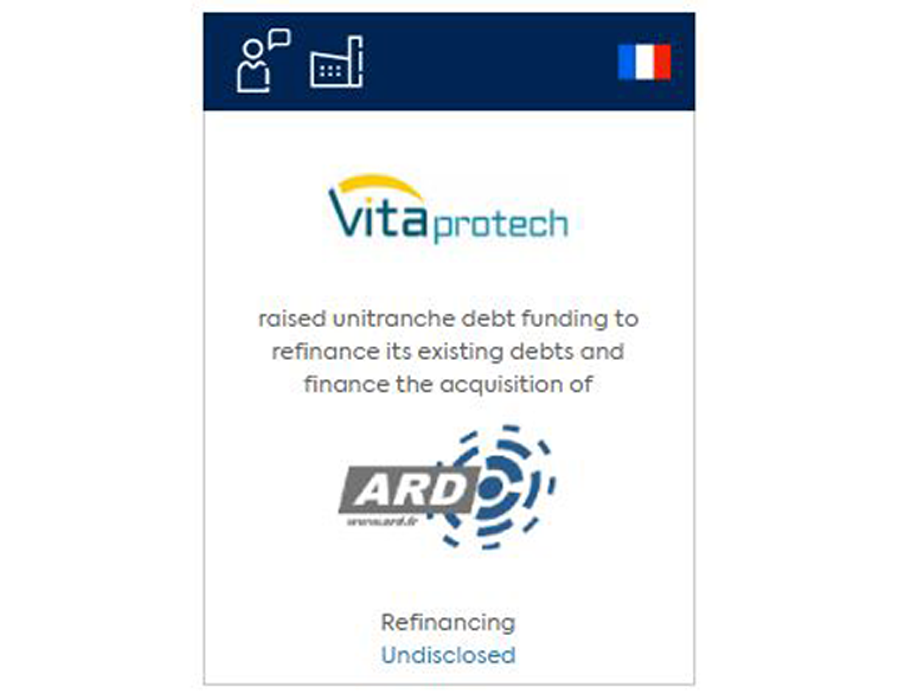 The Vitaprotech Group, a leading player in the security and access management of vital sites, announces the acquisition of ARD, a leading French player in access control and electronic banking. With the support of BPI France and Eurazeo PME since July 2018, the Group aims to become a European leader in the field of sensitive sites security.

Read more about this transaction...