Ocean Revival reach the halfway point of their journey 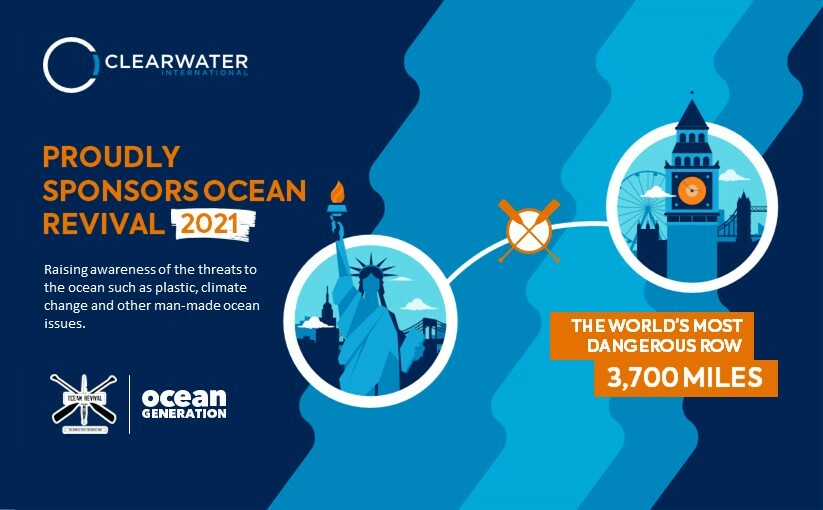 In May, the Ocean Revival 2020 team of four serving and former serving Royal Marine Commandos began rowing across the North Atlantic Ocean, from New York to London, to raise awareness of the threats to the ocean. 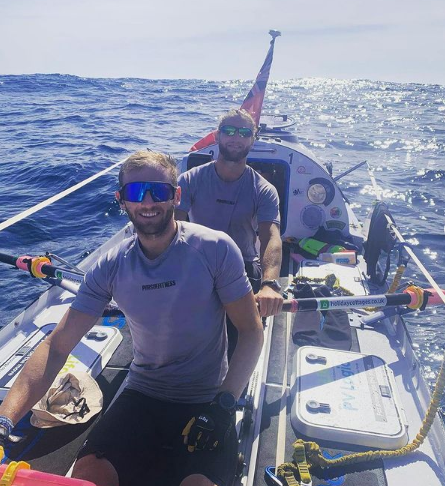 After spending 49 days at the sea and covering a distance of 2262 nautical miles, the team have reached the halfway point of their journey and are now in the middle of the North Atlantic, marking a major milestone on the 3,700 mile journey.

The team battled the adverse weather of the North Atlantic with pouring rain and wild winds that have forced them to drop the para-anchor and slow their progress to maintain a safe position a number of times so far. They have moved through eight storms and whilst the currents were not always in their favour, they have kept up a relentless rowing routine (two hours rowing and two hours resting), and have been pushed to their absolute limits both physically and mentally.

Determined to be the first to complete one of the most dangerous endeavours ever attempted and encouraged by the wonders of the Atlantic, the ocean’s creatures such as whales, dolphins and gigantic jellyfish, and the desire to get home to their loved ones, they have maintained high morale and have kept pushing to win back the lost distance. While they still have hundreds of nautical miles to cover, each day brings them one step closer to the finish line.

Clearwater International is supporting their ambitious goal to help Ocean Revival 2020 keep up the momentum in the fight against ocean threats.

Ocean Revival 2020 is the fundraising for Ocean Generation, a charity aiming to raise awareness of the threats to the ocean such as plastic, climate change and other man-made ocean issues and to grow an inclusive global movement to restore a sustainable relationship between humanity and the ocean.

Click here to support Ocean Revival 2020 to raise awareness of the threats to the ocean.