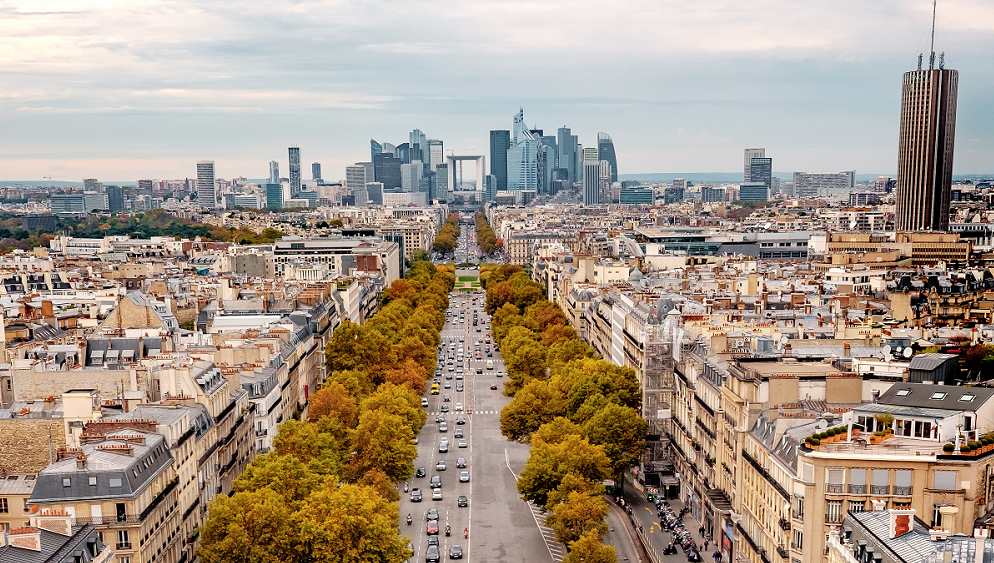 Clearwater International has advised on one of France’s largest LBOs to date which saw Sagesse Retraite Santé (SRS), one of France’s leading investors in the health and medico-social sectors, reinvest in DomusVi, alongside Intermediate Capital Group (ICG) and management.

The Clearwater team in Paris have worked with Yves Journel, the majority owner and Board Chairman of SRS for almost 20 years advising on a number of transactions.

The Clearwater team, that has advised me for almost 20 years, has enabled us to bring together our historical partners and new French institutional and industrial investors who share our vision

SRS is today the majority shareholder, or the significant minority shareholder alongside financial investors, in companies with a cumulated turnover of nearly €3bn and more than 50,000 employees. SRS’s investments are spread over the entire care pathway for vulnerable people. The SRS team is composed of: Board Chairman Yves Journel, Preisdent Sandrine Avelange, and Chief Investment Officer Pierre Chabaud.

As part of this transaction, SRS, which is majority-owned by Yves Journel, raised €333m from its historical partners Macif, Arkea Capital Partenaire et Bpifrance and from French institutional and industrial investors Mérieux Equity Partners, Flandrin Finance, UI Investissement, Roullier, Stags. The management, led by its chairman Sylvain Rabuel, has reinvested in the transaction.

Founded in 1983, DomusVi is one of the leaders in caring for people made vulnerable by age or illness in eight different countries: France, Spain, Portugal, Ireland, the Netherlands, and in Latin America. With more than 425 nursing homes, more than 70 senior residences, psychiatric hospitals and dedicated centres, and more than 80 homecare agencies, DomusVi offers a full range of services to more than 70,000 residents and customers in Europe and Latin America.

The reorganisation of DomusVi's capital will give management time and resources to achieve its ambitions, more specifically to position itself as a key player and contributor for the adaptation of our societies to the great challenge of ageing.

“I am strengthening my strategic stake in DomusVi with the support of French investors in the social economy assured by the group's mission, skills and ambition. The Clearwater team, that has advised me for almost 20 years, has enabled us to bring together our historical partners and new French institutional and industrial investors who share our vision and our convictions on the future of the market and the group.”

“We are very pleased to have supported SRS and its founder Yves Journel since the beginning of the 2000s through development transactions, reorganisation of capital or the entry of investors which have enabled the group to become one of the leaders of the treatment, help and care for vulnerable people. This new structuring transaction allows SRS to give DomusVi the necessary means to achieve its strong development ambitions.”