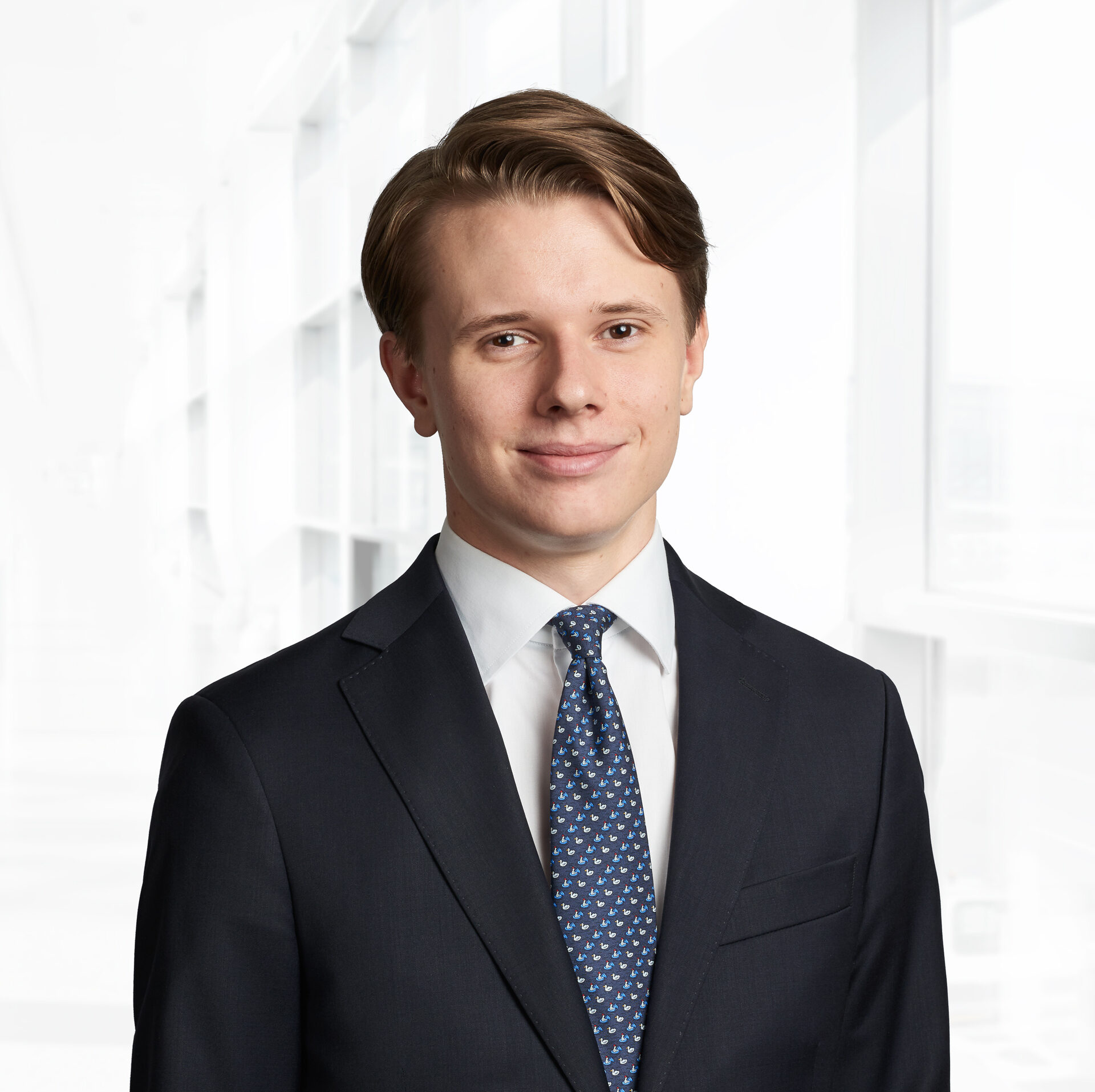 I joined Clearwater International as an intern in 2016 and re-joined after finishing my studies in 2017. I graduated from Stockholm School of Economics with a B.Sc. in Business & Economics, specialised in Finance. Prior and parallel to my studies at SSE I worked as a squad leader in the Swedish Armed Forces.

Since joining Clearwater, I have had the privilege to work on numerous interesting deals across several sectors, predominantly within consumer, healthcare, and TMT. Some highlights include the sale of IsaDora to Axcel and the sale of Unident to Triton. I enjoy working closely with skilled management teams to achieve the best possible outcome in each transaction.