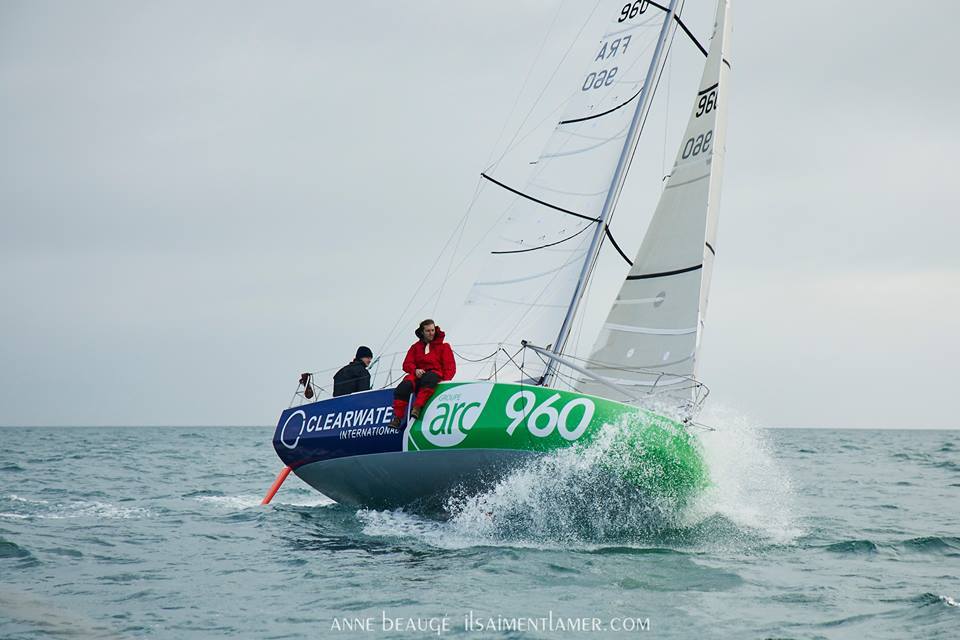 Clearwater International is delighted to announce its sponsorship of solo sailor Antoine Oulhen, as he competes in the Mini-Transat 2019. Mini-Transat, which celebrates its 40th anniversary this year, is a solo transatlantic yacht race starting from La Rochelle, France and finishing in Le Marin bay, Martinique in the Caribbean. The race covers over 4,000 miles and is the flagship race of the annual Mini circuit. It sees 84 sailors from 15 different nationalities competing in the smallest offshore racing boats at only 6.50m long. The Mini-Transat is a famous event having revealed many now famous sailors, such as Ellen Mc Arthur and Bernard Stamm.

Antoine Oulhen is a 27 years old sailor from Brittany with a long track record of racing in Europe. When he was 20, he joined AJD Le Bel Espoir, an organisation founded by Le Père Jaouen, where he learned sailing as well as helping young people from difficult social backgrounds. He graduated from 'Capitaine 200 Voile' and joined Eric Tabarly’s foundation, where he sailed on the Pen Duick mythical boats, notably as second on the Pen Duick VI. To Antoine solo sailing is not a solo adventure but is the result of a full team’s effort.

Being a leading global corporate finance house, with a 200 strong team, across 15 offices throughout Europe and China, Clearwater International is the partner that Antoine had been looking for to move things up a gear. The partnership with Antoine is built around the same values which Clearwater has established with its clients and team: personable, adaptable and committed.

Speaking about the partnership Oulhen said: "I want to thank the entire Clearwater team for their warm welcome, their curiosity, their interest and their time at their office on the Champs-Elysées, and especially Philippe Guézenec, Isabelle Charles and Paul Assaël."

Philippe Guézenec, Managing Partner, Clearwater International commented: “We are delighted to be sponsoring Antoine who has carefully prepared this project for more than 18 months. We wish Antoine every success along the way.”